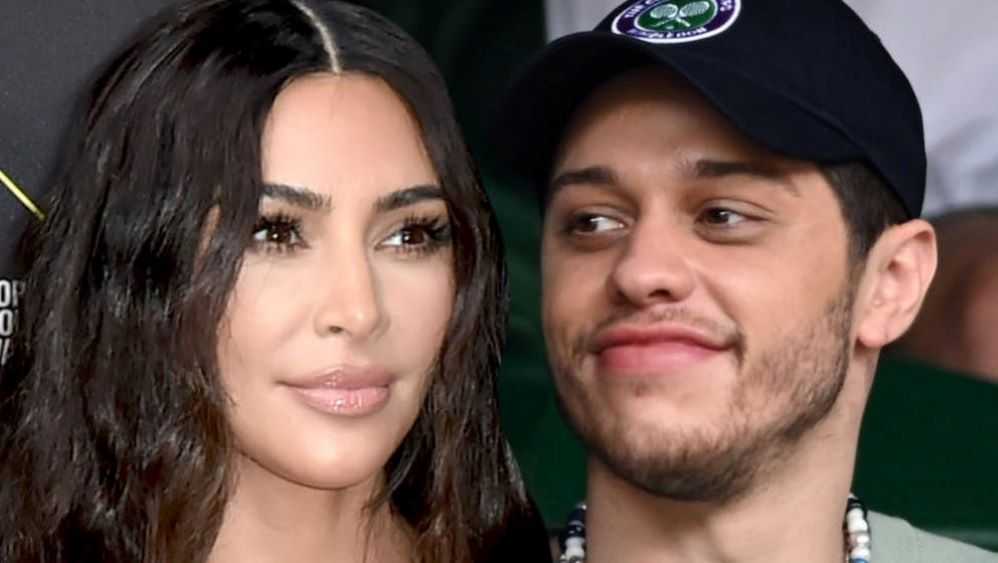 Kim Kardashian and Pete Davidson have just confirmed their romantic relationship, to everyone’s surprise. The news comes shortly after Ye made it public that he hoped to be reconciled with the mother of his four children.

There is no longer the shadow of a doubt. Between Kim Kardashian and her ex-husband, Kanye West, it’s the beginning of the end. Rumors of a possible romance between the 41-year-old American socialite and Pete Davidson began to fly in all directions. At first, the two gave the impression that they were “just friends”. But, after dinner and several other dating, it seems the two are in love with each other.

The photos published by the British newspaper Daily Mail confirm the relationship between Kim Kardashian and Pete Davidson, the most unexpected couple of this end of the year. On the pictures, we see the two lovebirds going for a little walk, hand in hand, near Palm Springs. This is Kim Kardashian’s first known relationship since her split from Kanye West earlier this year. On the other hand, Pete Davidson is known to have chained relations with several prominent celebrities, including Phoebe Dynevor, Kate Beckinsale or Ariana Grande. The latter was also his fiancée.

News of Kim Kardashian’s relationship with Pete Davidson comes shortly after her ex-husband, Kanye West, appeared on the Drink Champs podcast. During his interview, “Ye” made it clear that he hopes to reconcile with his wife and that the four children they share want their parents to stay together. Despite his words, the “Blood On The Leaves” rapper recently spent a lot of time with a 22-year-old model named Vinetria.