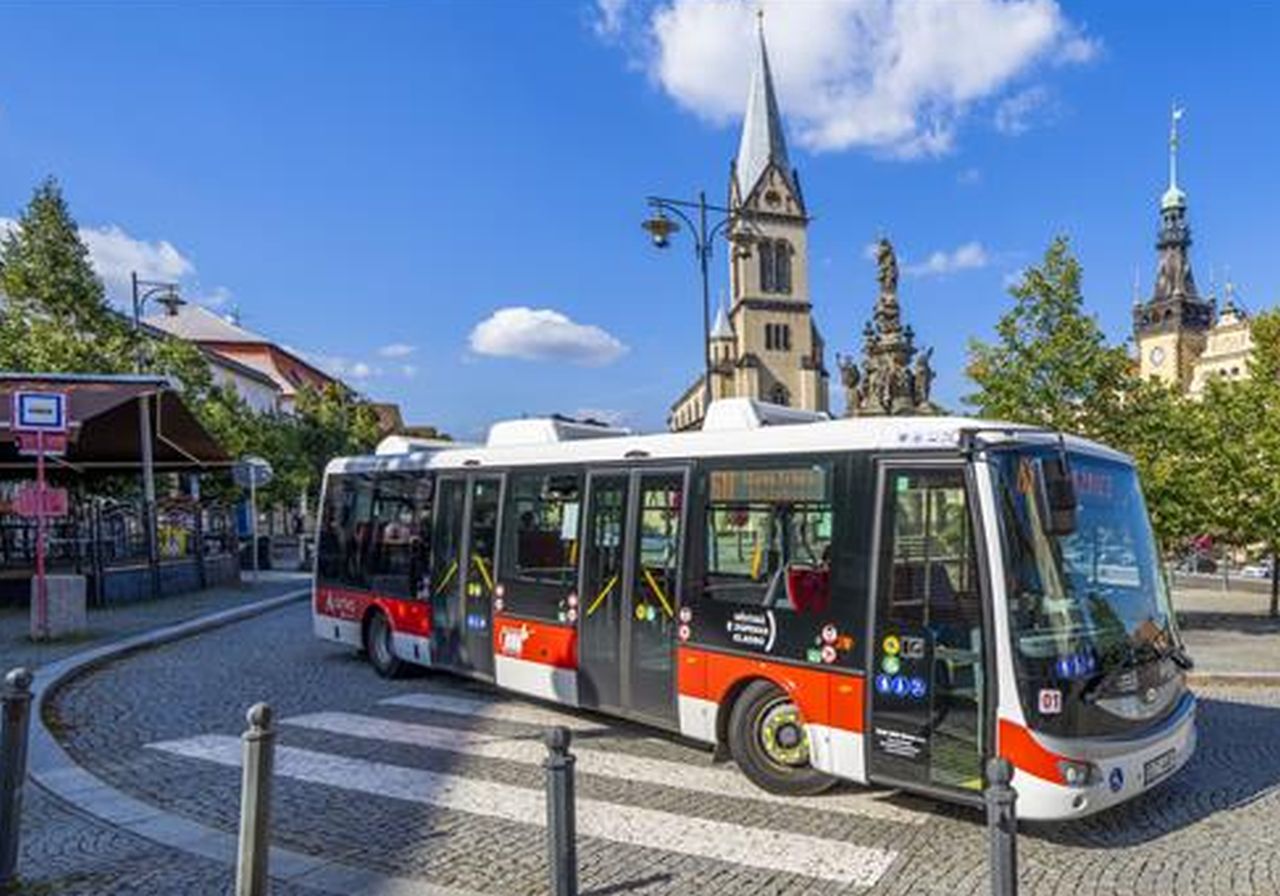 The electric buses will run on line 610.

Line 610 will be the first in the Kladno public transport network, on which only electric buses will run from September. ČSAD MHD Kladno from the Arriva Group will deploy two SOR EBN 11.1 electric buses on it.

The start of electric operation was announced by the city in a press release. “The electric buses will cover line 610, which departs from the Tržnice stop in Kročehlavy and will reach the final Zádušní stop via Sítná, Central and Starosty Pavla Square.” said the mayor of Kladno Milan Volf.

The new buses are low-floor, air-conditioned and equipped with Wi-Fi. The capacity of one electric bus is 86 people, of which 28 are seats and 58 standing. The length of the electric bus is 11 meters and the width is 2.5 meters. The electric motor is able to reach a maximum output of 142 kW. “At one full charge, the car will travel approximately 180 kilometers at a speed of 80 km / h, while recuperation increases the range by a further approx. 20%. We have built two charging points in the garage area. We will charge the electric buses at night, it will reach its full state of charge in six hours, “ said Ludomír Landa, Operations Director of ČSAD MHD Kladno.

If the new electric buses prove successful, the city of Kladno, together with the carrier, plans to acquire another sixteen electric buses in 2023 for deployment on the backbone lines 603 and 606.

In Kladno, only buses with alternative propulsion now run, the others are on compressed natural gas CNG.