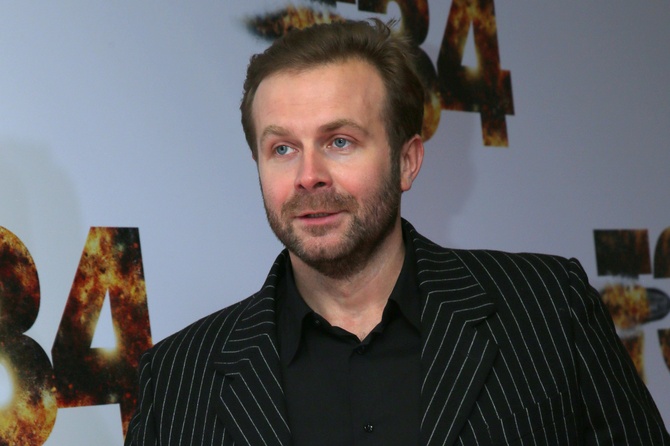 Director Klim Shipenko spoke about the continuation of the filming of the film “Challenge”.

According to the director, further work on the film will continue in the spring of 2022. In an interview TASS Shipenko also explained that it is not yet known who else will be involved in the film, a casting is underway.

Recall that the film “Challenge” is the first motion picture, which was filmed in open space. The main role in the drama is played by the actress Julia Peresild. Previously, the director said that while in orbit managed to remove more than 30 hours of material. However, after installation, there are about 25 minutes left.