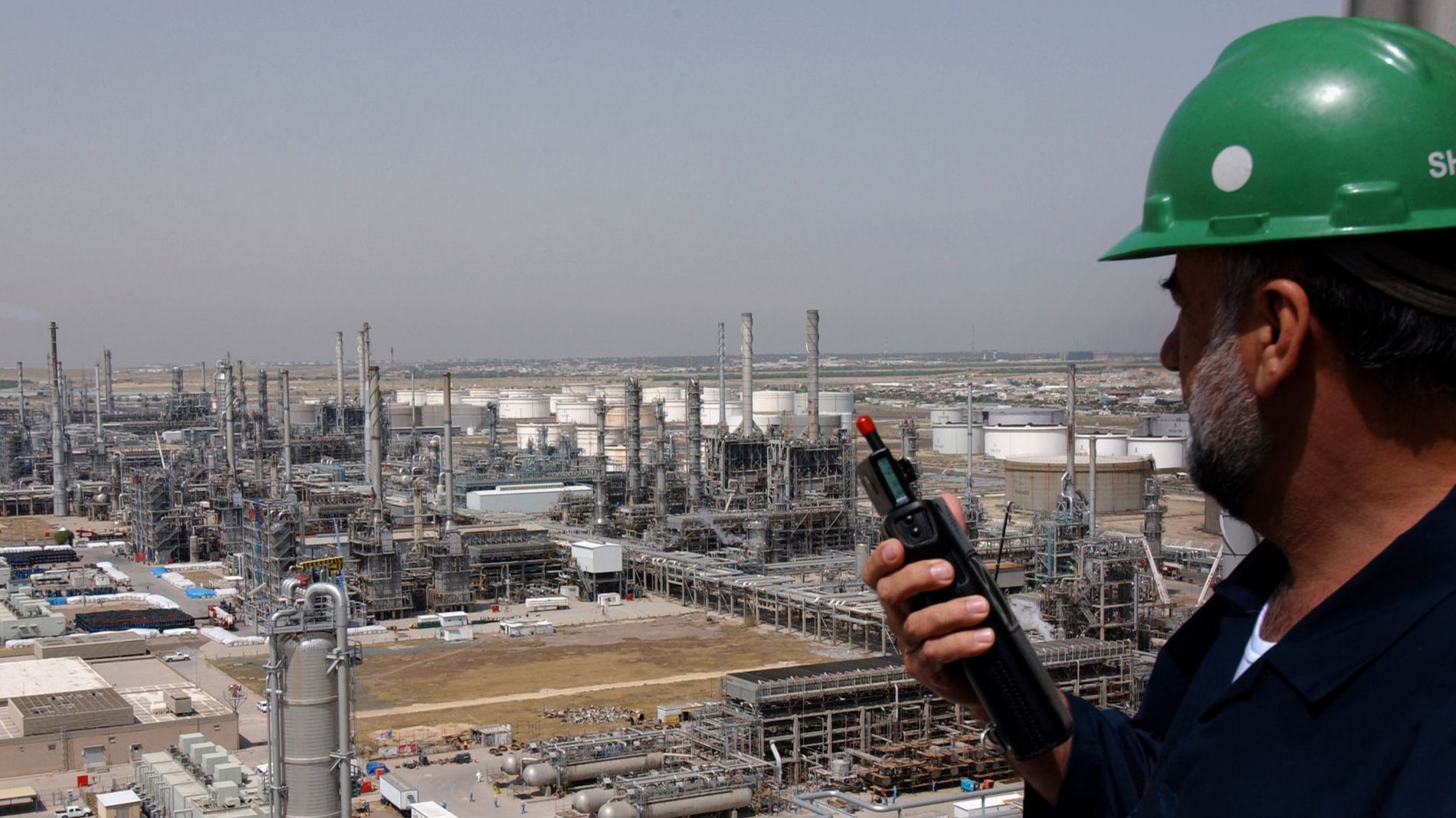 A UN panel on Tuesday paid out $ 600 million, or about $ 5.3 billion, in compensation to Kuwait’s state oil company for the 1990 invasion of Iraq.

Less than 3 hours ago

The UN Compensation Committee states that it has so far paid out $ 51.4 billion since about 1.5 million claims related to the invasion were approved in 2005. The demands came from governments and international organizations.

Kuwait Petroleum Corporation claimed $ 14.7 billion for lost oil production and lost sales revenues due to destroyed oil fields in connection with the Iraq invasion in 1990-1991 and the ensuing Gulf War.

The company is the only remaining creditor and can expect to receive an additional $ 1.1 billion.

In a UN resolution of 1991, Iraq set aside a percentage of the country’s oil revenues for the Compensation Fund. The share is currently at 3 percent, according to the panel.

With the current payout rate, the last payout will be made within one year.

See also  Industry in Lithuania increased by 17% this year. up to 17.2 billion EUR Business