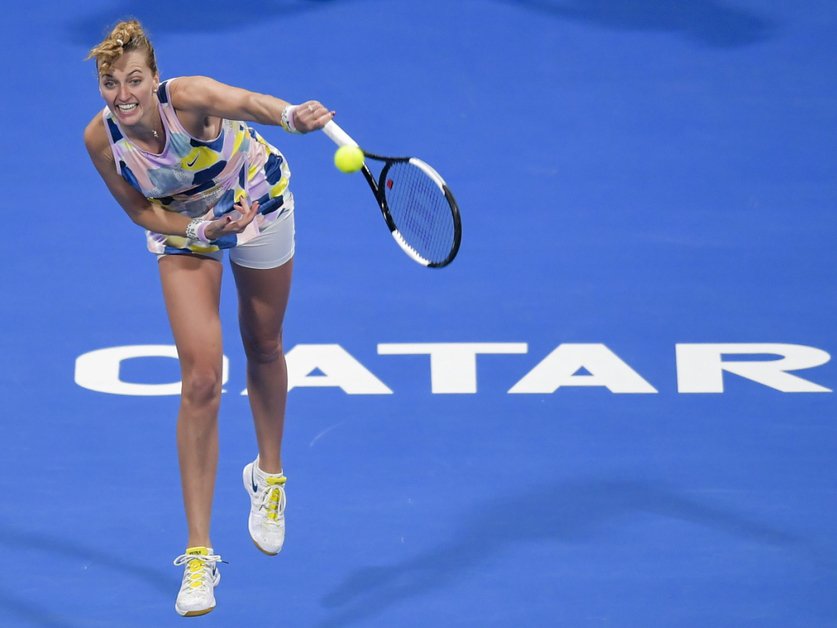 The Czech Petra Kvitova took advantage Tuesday of the green light from the authorities of her country for the reopening of sports facilities to make her return to a tennis court.

She admitted, however, that she had “zero motivation” while the schedule for the WTA circuit remains unclear for 2020.

“Honestly, it’s very strange, I have zero motivation, I don’t know what I’m going to train for,” said the world number 12 in a video published by his tennis club, Sparta Prague.

“I’m not going to play on clay for the moment because Roland-Garros has been postponed. Wimbledon has been canceled, so playing on grass is out of the question. We’ll see what happens for the rest of the year, whether we replay it or not, “Kvitova noted.

“It’s very negative, but I always focus on the bright side of life. Like many on the circuit, I spend a lot of time traveling abroad, so I enjoy being at home”, a- she insisted.

The women’s professional circuit has been suspended since March 8 due to the coronavirus epidemic which has led to the cancellation or postponement of all tournaments, including Roland-Garros and Wimbledon, at least until July 13.

Several players, active or retired, expressed their skepticism about a possible resumption of competitions by the end of the year, like the French Amélie Mauresmo who tweeted the following message: ” No vaccine = no tennis “.