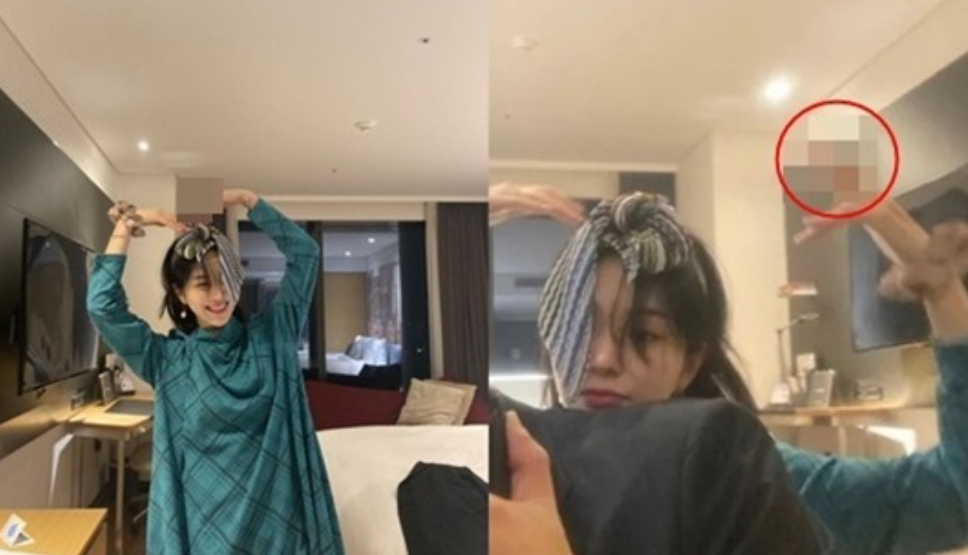 Kwon Min-ah, a former member of girl group AOA, did not pay a fine for smoking in the hotel room, drawing attention to the background.

On the 6th, Kwon Min-ah was caught up in controversy after posting a picture of him smoking in a hotel room in Yongsan-gu, Seoul on social media.

Although Kwon Min-ah admitted to smoking, the Yongsan-gu Public Health Center concluded that there was no basis to impose a fine for negligence after examining the legal basis. Although the hotel is a non-smoking area, smoking in rooms is not subject to a fine.

According to the Tourism Promotion Act, the entire tourism accommodation facility is a non-smoking area, but guest rooms are not a non-smoking area, so it is difficult to take legal action such as imposing a fine for negligence, the health center explained.

However, although not subject to a fine for negligence, it is subject to compensation for damages. As a result, it is known that the hotel has claimed 300,000 won in damages to Kwon Min-ah.

Kwon Min-ah captured the hotel reservation screen and posted it on SNS after the smoking controversy. According to the capture, Kwon Min-ah made a reservation after checking ‘smoking rooms’ on the accommodation reservation site.

Kwon Min-ah said, “I did this when I made a reservation on the (Hotel Reservation) site. So I know it’s a smoking room.

If not, I will pay the fine and clean it up. I will ask the hotel.”

The next day, he eventually said, “I paid the fine.” “The hotel was all cleaned up, and I left a letter behind. All my negligence,” he apologized.