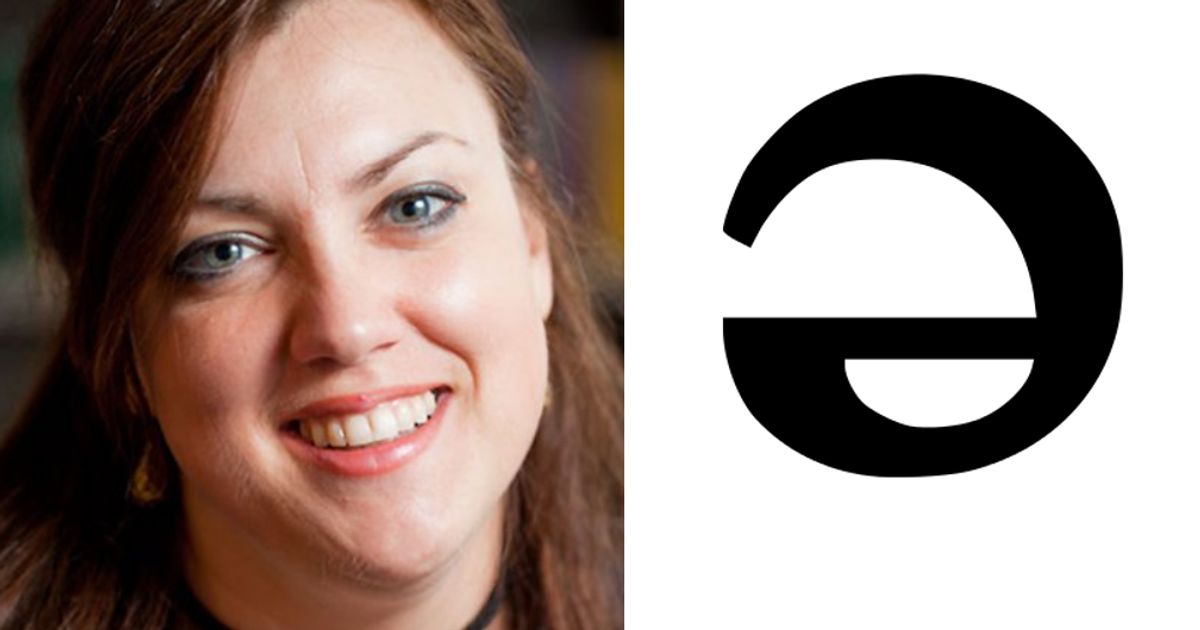 “Linguistic change never happens as a result of reasoning at the table”: with these words, Roberta D’Alessandro, Professor of Syntax and Linguistic Variation at the University of Utrecht, comments on the case of schwa and asterisks increasingly used in the Italian language to “opacify” the masculine and feminine endings, respecting non-binary people. The Accademia della Crusca, in a long blog signed by the linguist Paolo D’Achille, she expressed herself in a decisive way: “Since schwa does not exist in the repertoire of standard Italian, we see no reason to introduce it. […] Italian has two grammatical genders, masculine and feminine, but not the neuter. We must serenely acknowledge this, aware of the fact that biological sex and gender identity are different things from grammatical gender “. It is legitimate to ask how much the language is “imposed from above” and how much it is made by the people who speak it and use it daily. For D’Alessandro, “there is no top-down rule that speakers have acquired – ever. If from tomorrow we all wanted to start using Abruzzo as an ‘official’ language, we could do so without problems ”.

″ It is wrong to think that this is a change taking place – he adds – it is about linguistic education, exactly like the one that tells us to mark the emphasis on is. The accent on è, like schwa, are not part of the language: they are spelling conventions. It is very wrong to consider them part of the language. The language is spoken and decided by the use of speakers, it can never be imposed, and above all it must be acquired by the children who are learning. A rule like that of the schwa, in the Italian system that marks the binary gender and has the masculine by default (that is, it uses it in impersonal or meteorological verbs) is not acquirable. Ergo: an introductory linguistics exam is required for everyone ”.

For the linguist, “D’Achille, who wrote for Crusca, knows what she says”. The Academy, in the long blog published on its website, specified that the answer to the question posed by readers regarding the use of the schwa “involves the strictly linguistic level, with reference to Italian” and not the ideological level. And, technically speaking, grammatical and natural gender in our language are different and have no systematic correspondence. “There is no doubt that, in particular when referring to people, there is a tendency to make the two categories coincide (we have couples as the father and the mother, the brother and the sister, the appears and the comare, or the teacher and the teacher, the prince and the Princess, the waiter e the waitress, the worker e the worker, etc.), but this is not always the case: guide, sentinel e indicator light they are female names, but they often (indeed, more often) indicate men, while soprano e contralto they are, traditionally at least (today the feminine the soprano is quite common), male names that have been referring to female singers for over two centuries. Harlequin is a mask, like Colombina ”.

Even resorting to neutral to respect the needs of non-binary people is not sustainable, according to Crusca. This is because “Italian, unlike Latin, does not have morphological elements that can mark a gender other than masculine and feminine. On the other hand, to come up to date, the rejection of pronouns is also in English he (masculine) e she (feminine) by non-binary people did not lead to the adoption of the neuter pronoun it, present in that language but obviously unusable with reference to human beings, but the use of the “singular they”, That is, of the plural pronoun ambigenere they (and shapes them, their, theirs e themself/themselves), as an unmarked singular pronoun “. The linguist D’Alessandro adds: “The mixed plural does not exist among other things in the languages ​​of the world – it is an invention – one of the genders already present in the language is always used”.

Language is a natural organism, which evolves according to the use of the community of speakers: if it were not so, Dante would never have written the “Divine Comedy” since he chose the Florentine vernacular, the literary and the everyday one to write it. , including popular, slang and obscene terms. Yet the Accademia della Crusca speaks of a “system” that is now difficult to modify: “For some time now the Italian spelling has been considered stabilized, the relationship between spelling and pronunciation does not present particular difficulties and the doubts are concentrated almost exclusively on the use of signs paragraphs (accents, apostrophes, etc.). This does not exclude that, at least in very specific contexts such as writing on the net and that of telephone messages, particular graphic uses, often however transitory, can be spread; but the systematic link between spelling and pronunciation, so typical of Italian, should not be broken “.

See also  "Something is fundamentally wrong": Greta Thunberg criticizes Amazon for destroying thousands of items in a week

The introduction of the schwa and the asterisk entail complications both from the point of view of writing and speaking. “The asterisk, for example, is impossible to render on a phonetic level: we can write car* tutt*, but speaking, if we want to greet a group made up of males and females without using the inclusive masculine, we must resign ourselves to saying hello to everyone and everyone. Someone has proposed expressions such as dear everything, which in our opinion constitute one of the inopportune (and useless) forcing of the linguistic system mentioned at the beginning ”, writes Paolo D’Achille. As for the schwa, introducing it into the norm seems even more unlikely: first of all, on the graphic level, the sign to represent the schwa is not very easy to realize in cursive handwriting and, secondly, in speech, since it does not exist in the repertoire of standard Italian, it makes no sense to introduce it.

Linguist D’Alessandro agrees on the “technical” criticalities of introducing the schwa, the neutral gender and the asterisk: “Importing a gender into a corner of the language implies importing it into the whole system. The schwa is not part of the system, the Italian has a binary system for everything. Let’s say it rained (masculine by default), we talked (masculine by default). The default depends on the frequency – in English starting to use they (by the way already present in the language) does not mean anything to the rest of the grammar, because English does not mark the gender morphologically. Italian has a very rich morphology: gender is expressed for example on articles and participles. Not only on adjectives and nouns “.

If, as Nanni Moretti said, “words are important”, reflection on the evolution of our language, in graphic signs and phonemes that respect even non-binary people, is legitimate. Just as it is legitimate to ask questions about the direction that Italian is taking and about new, potential horizons. For the Accademia della Crusca, linguistic discourse cannot be reduced to an ideological discourse: “We must not seek or pretend to force the language – at least in its institutional uses, those typical of the standard that is taught and learned at school – to service of an ideology, however good this may appear to us. Italian has two grammatical genders, masculine and feminine, but not the neuter, just as, in the grammatical category of number, it distinguishes the singular from the plural, but does not have the dual, present in other languages, including ancient Greek . We must serenely acknowledge this, aware of the fact that biological sex and gender identity are different things from grammatical gender. Perhaps, a conscious use of the plural masculine as an unmarked grammatical gender, and not as a prevarication of the masculine understood as biological sex (as it has so far been interpreted, and certainly not unjustifiably), could solve many problems, and not only on the linguistic level. But the words should then be accompanied by facts ”.

See also  The epidemic "under control", Germany begins to be confused as of Monday

It is not the first time that the debate on schwa has taken on a significant character. Michela Murgia, for example, for some time now it has been its strong point for gender issues, becoming in some way its champion. Social issues affect the language in every way and it must be especially those who understand the language that must worry about them. In the 2022 edition the dictionary oli devotee will change the definitions of “man” and “woman”. “The vocabulary – linguist Luca Serianni told Ansa – is not just a useful review of particular or difficult words and definitions, but the photo of a certain linguistic moment and therefore in certain phases reflects the changed meaning of some terms”. Until the last edition this was the definition of “woman”: “The female individual of the human species: a beautiful woman; a cultured, elegant, refined woman; shoes, women’s dresses; rights, the emancipation of women “. In the new text it is “female adult human being”.