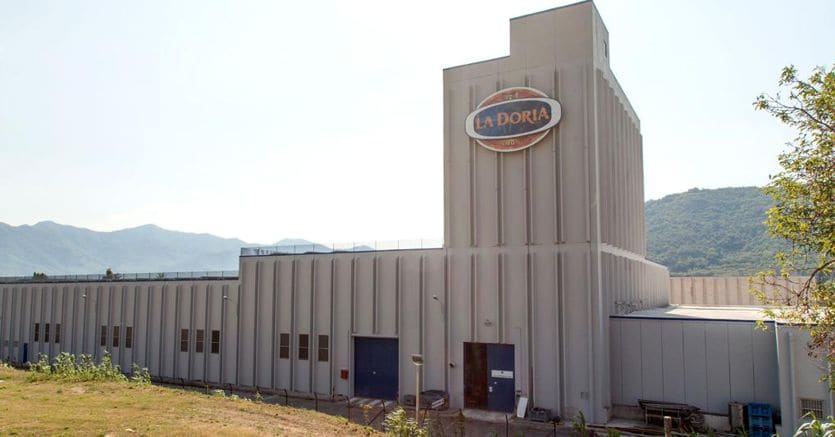 La Doria, a Campania group in the food sector and 63% controlled by the Ferraioli family, confirmed that negotiations are underway with Investindustrial Investment Holdings for an extraordinary operation on the company’s capital. And in La Doria stock exchange , which on Friday closed at 19.44 euros, approaching the all-time highs reached last July 1 at 19.68 euros (it had then finished at 19.52 euros), has come to lose more than 12 points, even falling below 17 euro per share and approaching the selling price. Shares, including today’s decline, are still up 25% year-to-date. The capitalization is around 520 million euros, compared to around 600 on 24 September.

The agreements under discussion provide that the transfer is subject to regulatory authorizations (Antitrust and Golden Power) and that, following the transfer, a takeover bid is launched on all the La Doria shares in circulation, at a price of 16.50 euro each and the involvement of some of the selling partners in the post-operation management of La Doria. The signing of the binding agreements will take place after the due diligence, currently in progress, and once an agreement has been reached on all the terms. The shareholders have granted Investindustrial a period of exclusivity until next October 20, when the signing of the binding agreements is expected.

On September 24, La Doria confirmed that the majority shareholders were considering “valuation alternatives”, while rumors circulated about the name of Investindustrial. In the first half of 2021, based on the numbers approved in September, revenues amounted to 423.8 million euros, of which 113 million from the canned legumes, vegetables and pasta line, 89 million from tomato derivatives and 61 million from sauces. Net profit was 21 million euros.