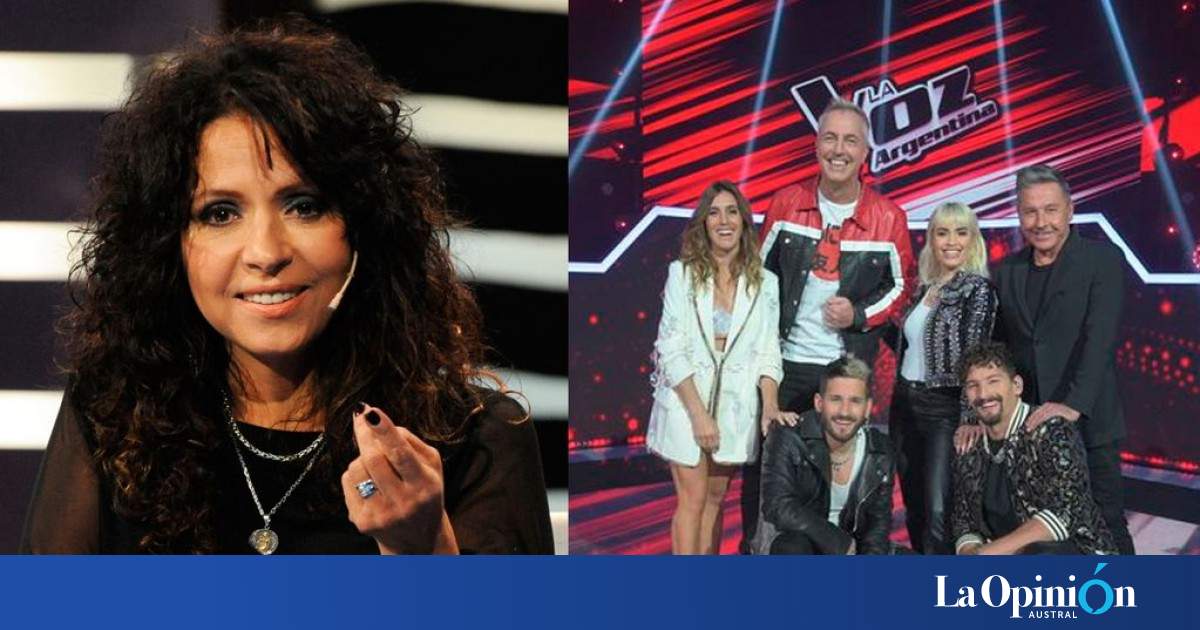 The dream of The Argentine Voice for the participant from the province of Santa Cruz, Camila Garay. In the round of 16 stage, she was eliminated from the team Mau y Ricky.

The participant from the city of Las Heras interpreted “Lie to Me“, from Tini Stoessel and Maria Becerra and it failed to shine as it had in previous interventions.

“Why with this song ???? It is not to show off. She, a good singer,” wrote the renowned singer on her Instagram account Patricia Sosa and accompanied the post with a fragment of the return of the coaches Lali Esposito, Ricardo Montaner and Soledad Pastorutti.

Almost immediately, the publication reached more than 400 messages supporting Sosa’s questioning: “It was complicated for them”; “they sank it”, and “they chose the song to remove it”, among many comments.

However, there was a comment that stood out: “Thank you very much for listening to me. I admire you,” he replied. Camila Garay