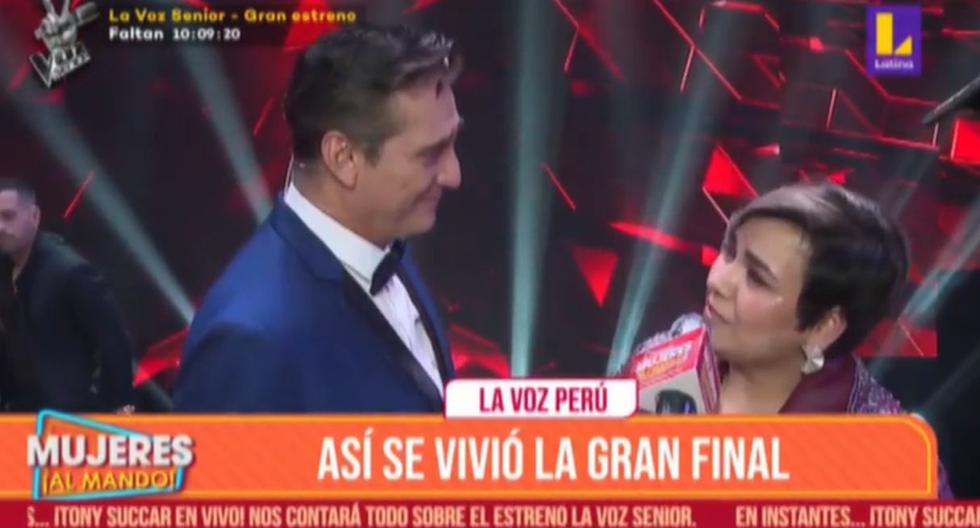 Marcela Navarro became, last Thursday night, the winner of the fourth season of “The Voice Peru” and he raised the reality show trophy from the hand of Guillermo Dávila, his coach, achieving a well-deserved victory.

After the close final of a heart attack that occurred the day before and in which his teammates Randy Feijoo and Valeria Zapata occupied the second and third place, respectively, The Iquiteña singer did not hesitate to talk to her coach to thank him.

“I have no other words than gratitude for the people who supported me (…) Thank you teacher for having turned that chair and giving me the opportunity to do and accomplish something that I never could “, she said through tears, in statements collected by the program “Mujeres al Mando”.

For his part, Guillermo Dávila responded by stating: “I really feel like a winner, not because I won a contest, but for the fact that she trusted me and I was very rewarded with everything she gave me throughout this journey of ‘La Voz Perú’ ”.

Already live in the magazine hosted by Maricarmen Marín, Thaís Casalino and Giovanna Valcárcel, Navarro added that the support of the Venezuelan “(It was) very important. I know that he is a very concise person to express himself, but he is very precise with his advice as well and that is something that I value a lot because he knows how to say what is necessary ”.

“La Voz Perú”: remember the most emotional moments of the current season 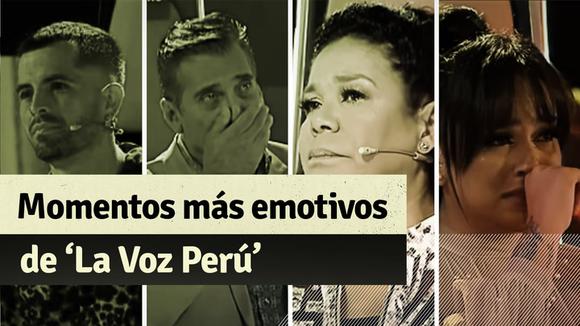 This season of the program ‘La Voz Perú’ is coming to an end and in the following video we will review those presentations that reached the hearts of the coaches and moved more than one.
See also  Shadow: the French cloud computing service is getting back on its feet - All the Senegalese news in real time | All the news in Senegal of the day: sport, Senegalese politics, people and various facts in Senegal