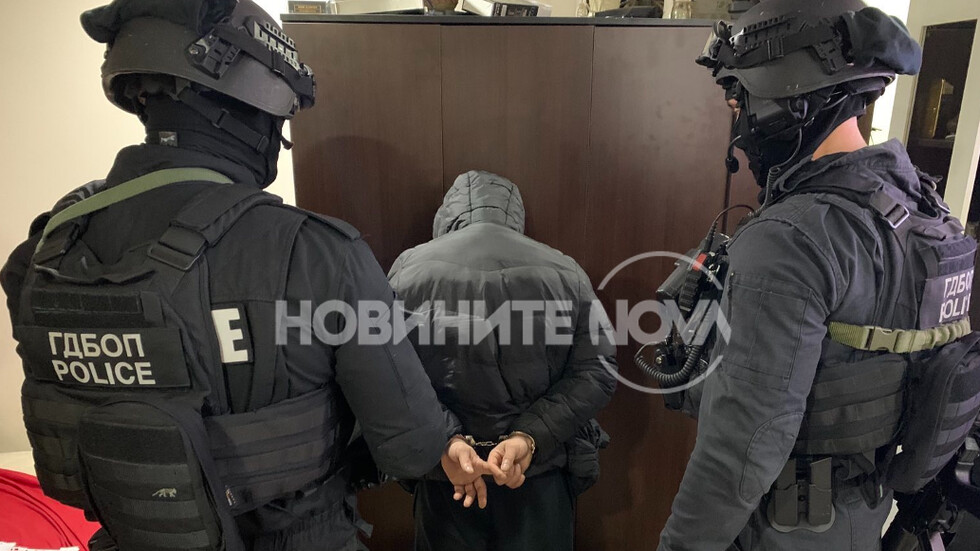 A large-scale action against channeling is underway in our country, NOVA learned. The specialized police operation is the GDBOP.

So far, 10 people with criminal convictions have been arrested. The action takes place in Sofia and other cities. Large sums of money and SIM cards with which the activity was carried out were found.

In the capital, behind the Sofia thermal power plant in “Krasna Polyana”, one person was detained. He denied that he was involved in channeling and said he did not know why he was detained.

Dozens of addresses are being searched.

The operation lasted more than 6 months, said Chief Secretary of the Ministry of Internal Affairs Commissioner Petar Todorov. Europol also participated in it.

See also  Should the Turów mine be closed due to the penalties of the CJEU?