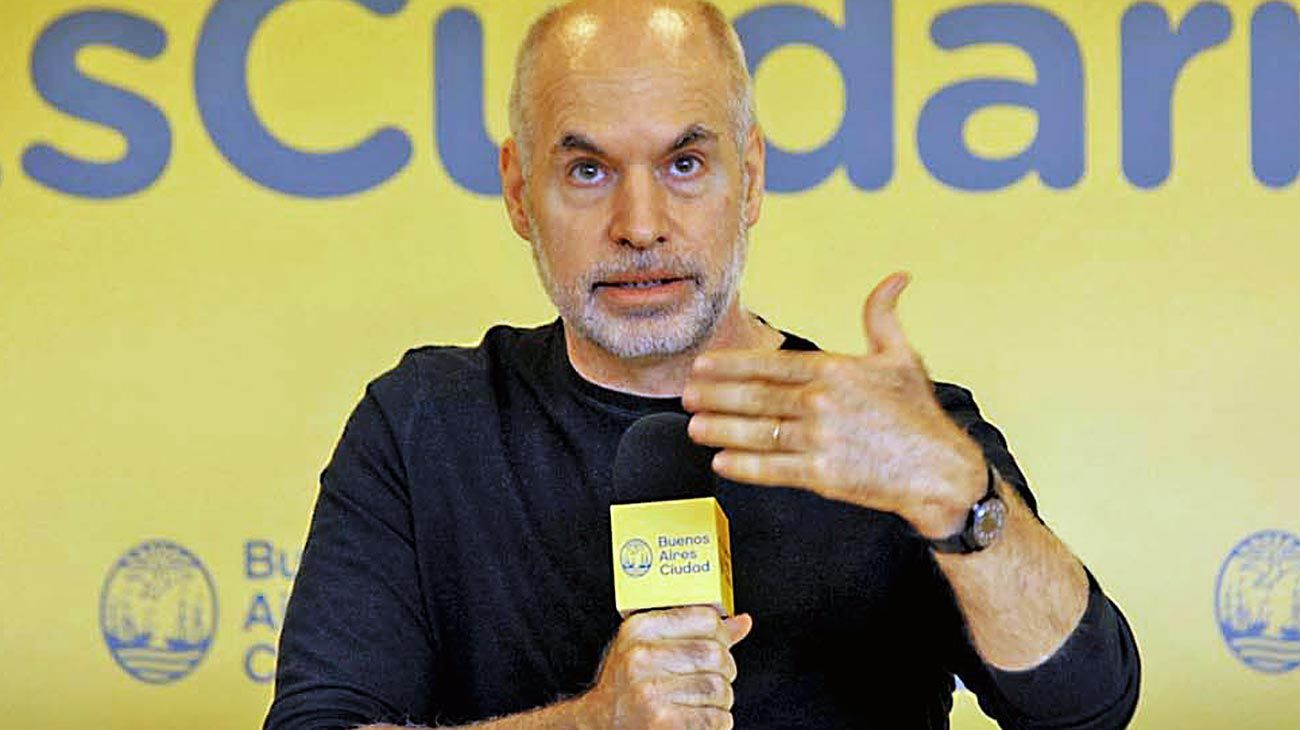 “Now that you’ve stayed with our partnership, you pay for the barbecue, Axel.” Horacio Rodríguez Larreta chose humor. It was just when, after a week of conflict over the offensive of the national government for the City’s funds, he had to meet in Olivos on Thursday night with President Alberto Fernández and the Buenos Aires governor. The pandemic was the reason for the call and the head of government did not want to be absent.

After the tripartite meeting, the almost 45 minutes that the head of state and Larreta were alone was also enjoyable. The president heard from the communal chief that the presentation before the Supreme Court of Justice was ready and then they spoke of trying to curb the extremes of the ruling party and the opposition. Sustaining moderation and dialogue was the common denominator. In the City they saw it with good eyes: a gesture of recomposition and of going towards the shared environment.

In any case, the conflict placed Larreta in the center of the political scene like never before. For this reason, he reactivated his political relations full time and this week he had a raid of contacts with the allies of Together for Change. He has two key allies in that job. One is the most visible: Deputy Chief Diego Santilli. The other is the most Larretista deputy in Congress: Álvaro González, who today acts as one of the beloved shipowners.

The maxim that the communal chief has been deploying is clear: “everyone inside” and, even, as he stated on Thursday to the bloc of PRO national deputies: “We must expand to the center, not run to the center. To win the election next year and also in 2023 ”. In that virtual summit, Cristian Ritondo, head of the bench and who already has a sticker with the phrase “Cristian 23” and the map of the Province of Buenos Aires in the background, exemplified it: “Horacio even included socialism in the City ”.

Since Mauricio Macri elected him Buenos Aires Chief of Cabinet in 2007 Larreta always boasted of dedicating 90% of his time to management. Today that Larretista doctrine was substantially modified. For this reason, on Tuesday he was speaking with Macri. It was a well-tuned talk, although the Buenos Aires head of government understood that the former president marked the field for him with his letter, two days after his conference on co-participation.

At the same time, he welcomed the fact that he insisted on “banking it” on his claim. The day before, he had crossed a call with Patricia Bullrich, with whom, despite different looks, he is still in contact. Bullrich often repeats that the communal chief respects the agreements he draws up with him.

Thursday was his full time larretista “rosca” day. Except for a couple of meetings related to the judicial presentation before the Court, he spoke with Elisa Carrió, via Santilli. It was a brief dialogue where they told “Lilita” about the strategy of going to Olivos for the health situation but maintaining the legal claim. “It seems good to me that you go for the pandemic but be signatures with the co-participation,” the former deputy replied.

It was a “Peronist” day: he received Miguel Pichetto with a coffee together with Santilli and González. At the meeting, although he is a staunch defender of Macri’s proposals, the former vice-presidential candidate gave his support to the Larretista strategy. “I understand Horacio’s game and he’s playing us well,” they synthesize it in Uspallata. Also that day he received the mayor of San Miguel, Jaime Méndez, and his political tutor, the former Buenos Aires Minister of Government, Joaquín de la Torre, a historical Peronist who is part of the provincial board of Together for Change.

That same day, at the close of Zoom with the PRO national deputies, he left the mark of his next years as an opposition leader: “I am here to do politics, I assume the role that I have today. I dedicate a lot of time to politics, national construction and the consolidation of Together for Change in the country ”.