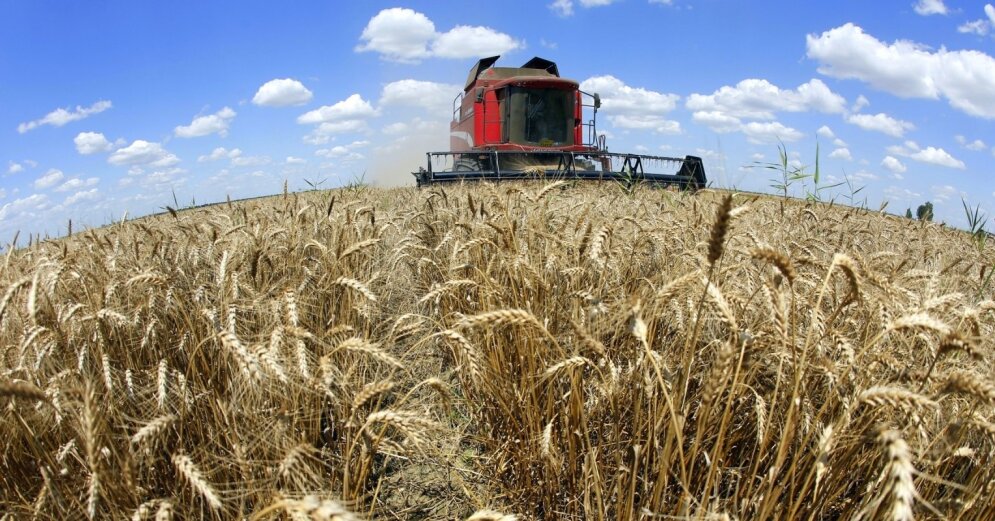 The company’s profit has also grown, reaching 2.37 million euros after paying taxes instead of the previous 1.76 million euros.

“The company’s financial activity in 2021 was positively affected by the long-term strategic goals implemented, which resulted in an increase in production volume from one unit, as well as the development of additional auxiliary industries and an increase in the sales price of production,” reads the management report of SIA “Pampāļi”. The company has stated that it continues to actively invest financial resources in improving the material and technical base and raising the competence of employees.

In the submitted management report, explaining the risks of the future development of SIA “Pampāļi”, the company stated, among other things, that it faces the availability of qualified labor and problems with the provision of housing stock in rural regions.

The company is owned by 141 private individuals, of which the largest shareholder and the only true beneficiary is Mārtiņš Valko (51%).

See also  Knockout of the year: American survives in defeated 'off' Japanese