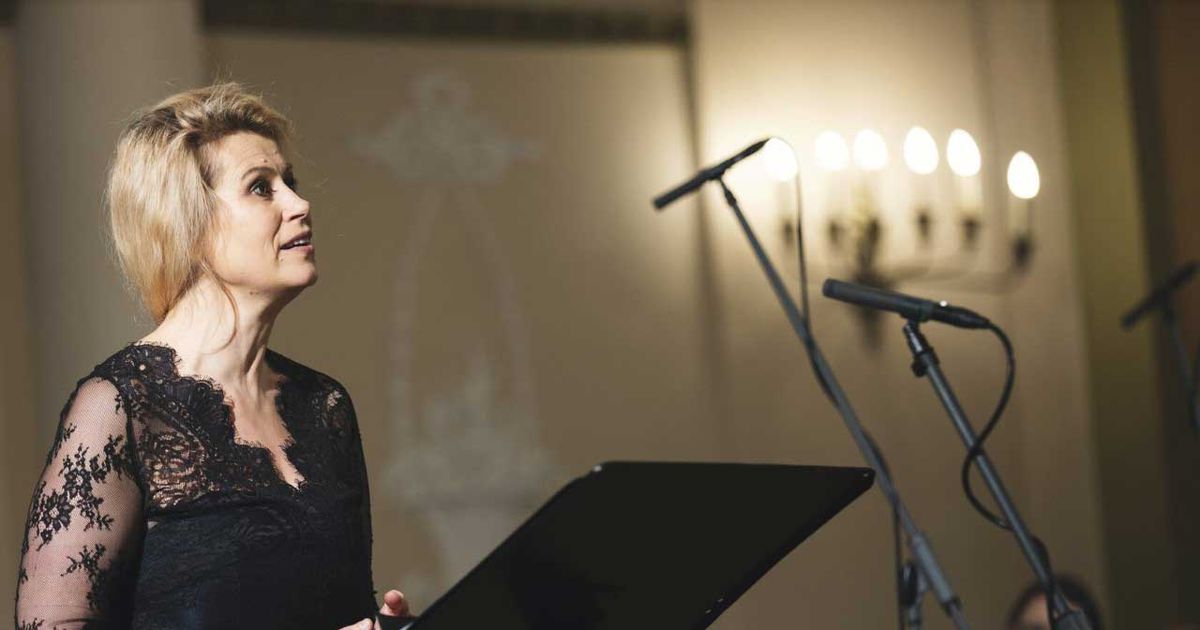 The works and new works will be performed in the Golden Hall of the Riga Latvian Society in the concert “Pauls Dambis and his composition school”, dedicated to the composer’s 85th anniversary.

From the representatives of Paul Dambis School of Composition, the program includes works by Leona Amoliņš, Selga Mence and Ilona Breģe. For the first time in the interpretation of Ieva Parša and Alda Liepiņš, Leonas Amoliņš’s cycle with texts by voice and piano by Bronislaw Martuževa, composed at the end of 2020, will be performed. There are four songs in the cycle: “Divine”, “You Danced Fate”, “Memories”, “I’m Not Looking for You Anymore”. The new version, combining voice and string quartet, will feature Ilona Breģe’s composition “I would like to speak so quietly” created in 2021, with poetry by Māra Zālīte, original composed for voice and organ.

Selga Mence’s String Quartet premiered in March 2012, when it was played by the string quartet of the Sinfonietta Rīga Chamber Orchestra in Spīķeri Concert Hall. On November 28, the second public performance of the work will take place in the Golden Hall of the Riga Latvian Society. Selga Mence says: “I have not given a programmatic name for my new composition, but each part has a name -” Making a melody “,” Threads and knots “,” Thoughts “,” Movement “. . The unity of a composition is formed by the links from the end of each part to the beginning of the next. ”

Singer Ieva Parša has chosen to include the cycle “Twelve Songs for Voice and Piano” in the concert program with the lyrics of Latvian folk songs in 1985, composed of Latvian folk songs. Commemoration of the 150th birthday of Krišjānis Barons. The theme of folk songs is widely covered here – from the songs of the adjoining people to the dinner of the daughters, from the New Year to the song of the clean-up, with lyrically poetic moods from “The Moonlight Star” to “Austra meta canvas”. The composer has masterfully created a self-composed melody for each line of the folk song text. Many of these songs are included in the repertoire of vocalists, but the cycle has not been performed in Latvia for several decades. Paul Dambis’ song “Angel” with poetry by Kārlis Skalbe will premiere in the concert. This song, written in 2017, is dedicated to singer Ieva Parša.

The concert in the Golden Hall of the Riga Latvian Society will start at 15.00. Tickets are available at ticket offices and online on the site.

Entrance to the event on presentation of an interoperable Covid-19 vaccination or disease certificate together with an identity document (also for children under 12 years of age). The event will be filmed and photographed. Photo and video materials can later be used to publicize the event on the Internet (social networks, media).