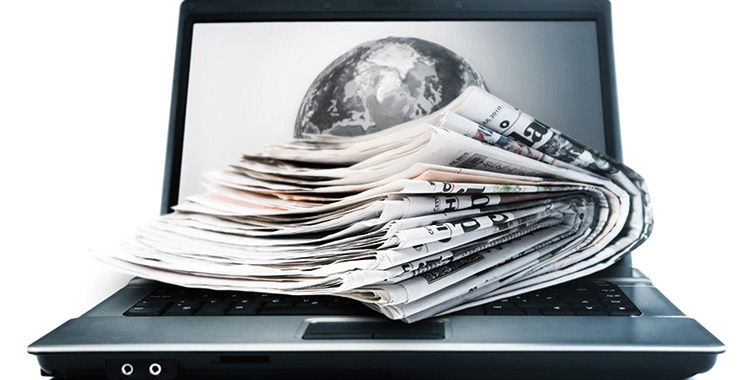 The Ministry of Culture, Youth and Sports (Communication Department) announced on Monday the launch of the 19th edition of the National Press Grand Prix (GPNP) for the year 2021.

A press release from the ministry specifies that the candidate must be of Moroccan nationality, exercising the profession for at least three years in one of the national media establishments and hold the press card for the current year.
He must not be a member of the organizing committee or the jury of the Prize, nor must he be a winner of this prize during the last three editions, according to the same source.
Candidates can apply individually or collectively as part of a work team.

See also  Red kidneys. You will not miss the BMW Limited Edition mask