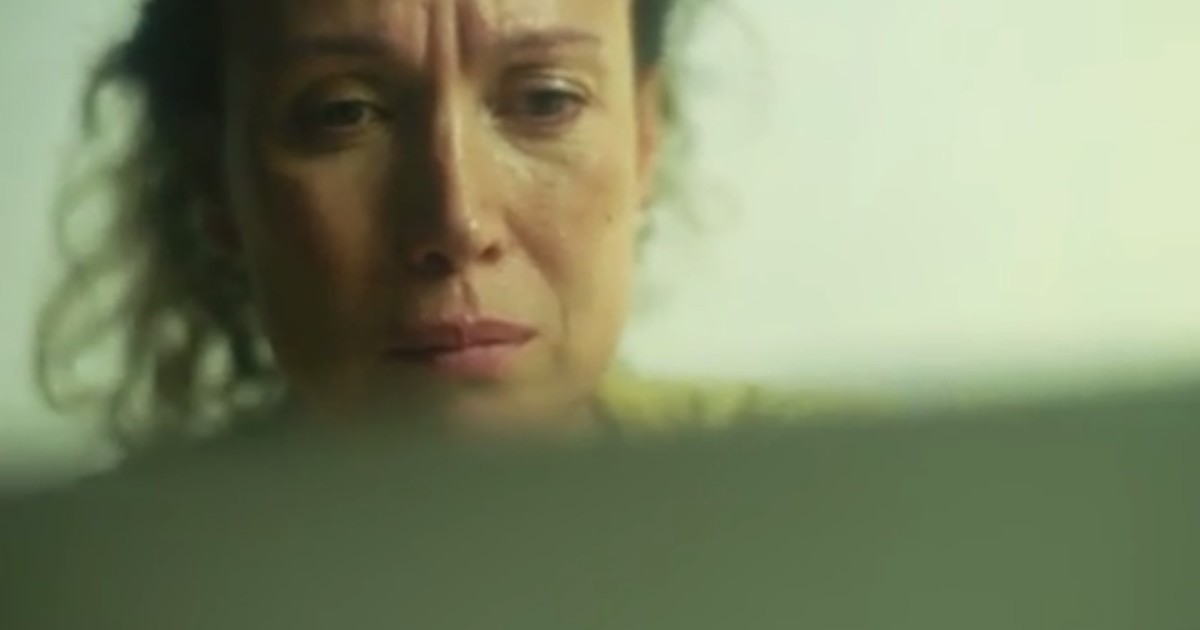 The laboratory of American origin that in 2020 and 2021 held a long and controversial negotiation with the Argentine Government for the contract for vaccines against Covid, Pfizer, launches this Thursday a fiction series about a woman suffering from a chronic and incurable disease.

The initiative, with the preceding conflict and raised in this way, has a hint of “divan meat”. Suffice it to add that the acronym for the disease in question is AR. But outside of metaphor, free association, or the irony of fate, it is a unprecedented proposal of the pharmaceutical industry.

“My husband tells me: ‘Come on, che! Forget the pain’. Many believe that I can act like I’m not there”, says the character of Monica in the trailer for “Ready to act”the first fiction in the country whose plot focuses exclusively on a health problem: the Rheumatoid arthritis.

The production was carried out by the Argentine subsidiary of one of the two laboratories that released messenger RNA vaccines during the pandemic. But not everything is Covid. Now, Pfizer has also decided to be the first laboratory to perform a fictional series.

Rheumatoid arthritis (RA), like other diseases, configures a competitive market. The formulary adds drugs from Abbvie, Roche, Bristol and Janssen laboratories, as producers of original drugs. And manufacturers of biosimilars such as Bagó, Raffo and Elea, among others.

In this context, Pfizer advanced -only in Argentina- in a field still unexplored for health: the fictionalization of a disease to empathize with potential patients. It is estimated that in the country there are about 400 thousand people who suffer from RA. The ratio is 3 to 5 women for every man.

AR is a autoimmune disease: it develops due to an ‘attack’ by the immune system on the tissues themselves. “It is complex put yourself in the place of patients and really understand everything that they go through in their journey with the disease, ”says the statement that introduces the series.

And he lists: “The recurring pains, the visit to multiple medical offices, the diagnostic impactlearn about the pathology, start treatment to feel better and, in the meantime, maintain a social and work life as close as possible to the one you had before”.

It is announced that “Ready to act” will have of the seasons. The first -already available- has 5 chapters of about 7 minutes each and can be seen for free on the site www.cuidarnosjuntos.com.ar or in YouTube. The premiere of the second season is scheduled for October this year.

Mónica, the protagonist, during a visit to the doctor who controls her.

Monica, the protagonist, is an entrepreneur under 40 years old who suffers from the typical symptoms of the disease: pain and swelling in the joints and difficulty in making daily movements. After receiving the diagnosis of RA, she considers how to face this new stage of their life.

María Celina de la Vega, a rheumatologist at Hospital Argerich and president of the Argentine Society of Rheumatology, describes rheumatoid arthritis: “It is characterized by inflammation, pain and stiffness of joints in the hands, wrists, feet, shoulders, knees and hips. If not treated early, it can progress to joint deformity and disability.”

De la Vega points out that “in the last 20 years there was a substantial change in the way of dealing with RA. Before, a lot was expected to start with specific drugs. Now a scheme is carried out by objectives. Through analysis every three months we see if patients reach remission. That is, the disease is off. There is no cure, but it can remit”.

What to do if outbreaks continue? “Treatment progresses rapidly. Initially, low doses of corticosteroids can be used for a short time. Later, the so-called ‘disease-modifying drugs’. You go up to the maximum dose and if that doesn’t work you move on to targeted synthetic biological treatments, which are expensive but very effective. When a sustained remission is reached for a year, the dose is lowered”.

“The series reflects the path that we patients must travel: on the one hand, facing the diagnosis -which often responds to the symptoms we have been suffering from-, but on the other, beginning to discover the way to get ahead and live with our disease”, says Eunice Parodi, a member of Alianza Federal, a group that brings together associations of rheumatoid arthritis patients from all over the country.

Having AR today opens a different landscape to that of 50 years ago. De la Vega says that he has “patients who play hockey or run marathons, while a few decades ago they would have been almost doomed to develop disabilities and deprive themselves of many things. The key is to listen to the body, Not waste time and do everything that is necessary to take care of the health of the joints and of the whole organism”.

To locate this logic in the story of the series, the moral is that -spoiler- Mónica manages to live with the AR. That is, progress and improve despite the condition. For his part, the viewer with or without AR can corroborate for the umpteenth time -back to hermeneutics in the drone of history- that the farce always nests after the tragedy.