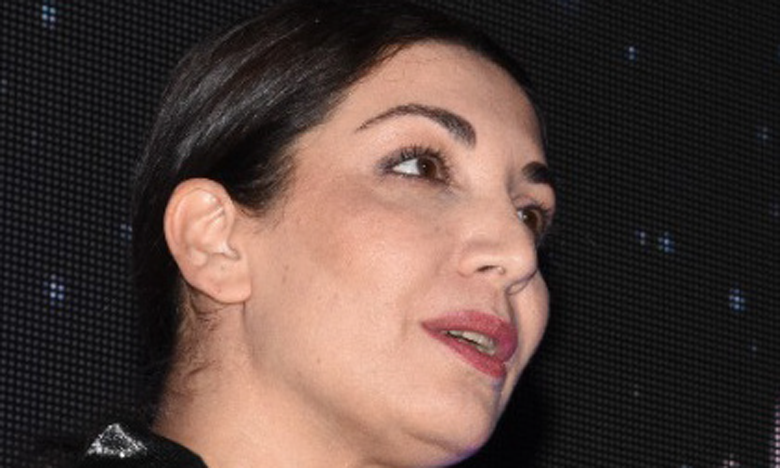 Born in Afghanistan, in Kabul, before moving to France, Zikria Malalai has a very original background, since she studied dental surgery to become a dentist, before her career took another path: that actress and writer. Zikria was invited to the 10th International Festival of Cinema and Common Memory to chair the documentary film competition. This is the second time that the Festival has called on her, after 2018 when she was president of the short films jury. Malalai has a special respect for this cinematographic event which defends memory and democracy.

Le Matin: What took the lead in your career, the actress or the writer?
Zikria Malalai : I started by writing first, because when I went to Afghanistan in 2005, I traveled all over the country and wrote what interested me. Two years later, I reread my writing and found it to be okay. A friend told me that I could turn my texts into a film, that is to say a script. But I put it aside. Later, after 5 years, I started making my first documentary about what I had written about an artist who was in Afghanistan, then another about the Afghan-Persian New Year, that is tell the Norouz traditions in Afghanistan. In 2015, I entered the cinema as an actress in “Utopia”. It was a risk for me, since I had never done cinema, but it went very well. In addition, the film had 19 awards and I had two awards as an actress. Then I played in another English film in England in the role of a Frenchwoman. Then, two more films in Iran on Afghanistan and refugees. In the meantime, I have made three other documentaries, the last of which is about peace, in 2019.

Did you film this documentary on site?
Yes, that was when we started talking about peace. I said to myself, why not go to the people and ask their opinion, targeting the four generations. This documentary is called “Film Photos” because there are 24 photos plus the film. There was the photo exhibition and behind each one is a message.

What was your training before you immersed yourself in the seventh art and writing?
I had studied dentistry, then I completely changed my path. You really have to be brave to do it. I found the artistic professions to be very endearing. In cinema, which is very large, you can be a director, actor, screenwriter… There are so many things you can do. I told myself that I’m going to stay in it for a few years, to see what I can do. I also wrote scripts for films. There is one that is made in Iran and another that I turned into a book.

How did you find the selection of documentaries for this 10th edition of FICMEC?
The films are themed and well chosen, both on the Covid and on peace and coexistence. Some are long, but very interesting.

What do you think of the theme of the festival?
Already, his name defines everything, since he defends peace with films on sensitive subjects, such as injustice against women, wars… Subjects which allow us to question ourselves and to think about many things. Then there are the meetings with new friends. It’s wonderful to meet artists who have the same ideas of defending people, nature and going in the direction of humanity.

See also  Mare breaks the silence and makes a confession

Do you still continue to fight for the rights of women and children?
Yes, my fight continues for the rights of children and women. For children, through the orphanage where they can finish their studies and follow a normal life. But for Afghan women, we are still struggling. I remain optimistic and I hope that will change one day. The last time, when I left Afghanistan, I felt like I was losing out with the return of the Taliban. Afterwards, I thought that this fight can also be carried out from outside the country, through artistic activities, where we can be present and pass on the message to these women who are suffering there.