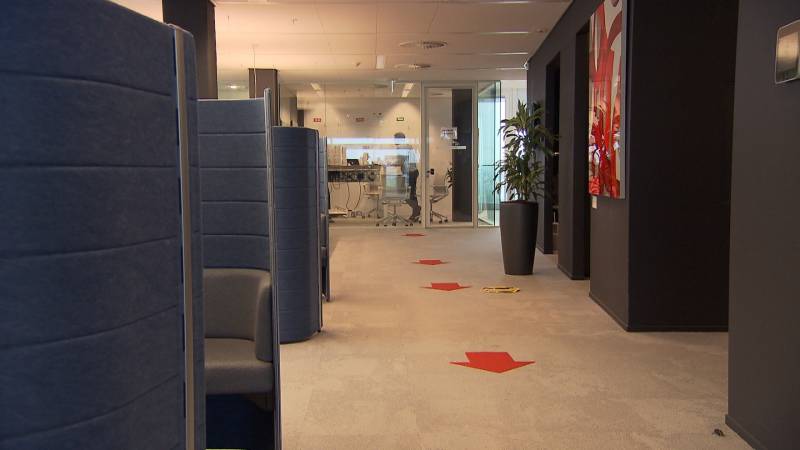 Such an explicit request to employees is unique in the Netherlands. Foreign companies have already announced a vaccination obligation, such as Facebook, but this was not the case with the Dutch section.

According to Evert Verhulp, professor of employment law at the University of Amsterdam, companies need a compelling reason to make vaccination mandatory. It is about the fundamental rights of employees, namely physical integrity and privacy.

Verhulp: “Fear of contamination from colleagues and customers is not enough. There are other ways to reduce the risk of contamination, such as keeping your distance.” In his view, Leaseplan does not have such a compelling reason. “I don’t see that in office jobs. But in healthcare it could be a different story.”

Leaseplan says it does not check whether people are actually vaccinated, because that is not allowed. Nevertheless, the FNV trade union believes that Leaseplan is crossing a border. “The emergency law is very clear about this,” Vice-President Kitty Jong said in a statement NOS Radio 1 News.

See also  The Trade Answers: Chlorine Dioxide: What is it and what are its effects on people who

The union says it will help members who ask them for help with a possible lawsuit.

Outgoing Minister of Health Hugo de Jonge understands that companies face dilemmas when creating a safe working environment, but there can be no question of a duty. De Jonge: “Because the law does not allow that. We will continue discussions to see what options you have to create a safe environment.” De Jonge does not want to say anything about Leaseplan because he does not know the situation well enough.

Leaseplan only asks employees who want to go back to the office to be vaccinated and there is no obligation to work in the office, a spokesperson said.

There are also exceptions for people who have not been vaccinated for medical or religious reasons. Other requests will be assessed on a case-by-case basis, a spokesperson said. Being fully vaccinated contributes to a safe return to work, the company says.

In addition, all other necessary corona measures are in force, says the spokesperson.