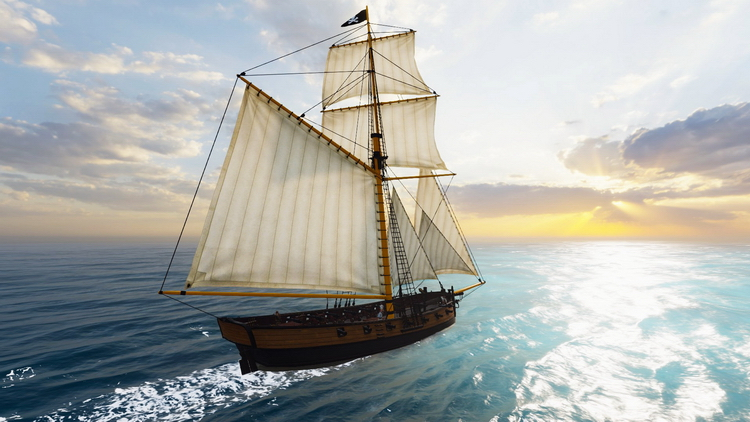 Mauris was slated to release the action RPG Corsairs Legacy this year, but has now announced its decision to postpone it to the next. However, the developers did not leave the fans of “Corsairs” without content and launched a 48-hour marathon of playing Steam.

There are 15 people currently working on Corsairs Legacy. This year, they were joined by teams from two more projects related to pirate entourage. For the sake of high-quality gameplay, including ground-based, Mauris moved the Corsairs Legacy to 2022. In addition to this, the team invested additional funds to expand the project’s capabilities.

At the moment, according to the authors, ground gameplay and a mini-dice game have already been collected. Active work is underway on a sailboat simulator. It is noteworthy that the Russian version of the game is voiced by actors Vladislav Kopp, Andrey Yaroslavtsev, Olga Golovanova and others. All in all, Marius plans to release Corsairs Legacy in seven languages: Russian, English, Ukrainian, Chinese, Spanish, French and German.

At the time of publication of the news, the head of development of Corsairs Legacy Vladimir Bondarenko leads a marathon of the game in Steam, which demonstrates the current state of sea mechanics, the mini-game “Perudo”, as well as the ruins of a temple in the jungle and the port of Bridgetown. In addition, he answers questions from the audience about the project.