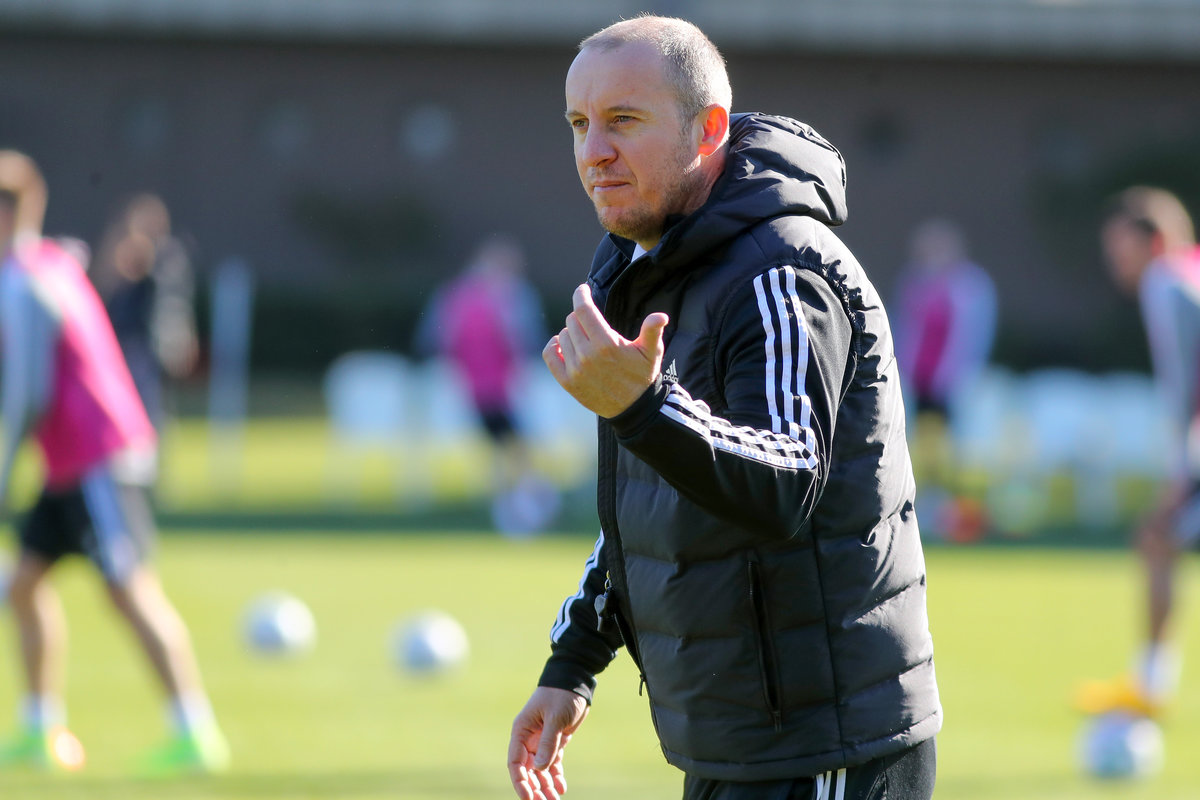 – I am glad that Filip Mladenović contributed to the success of the Serbian national team. I really wanted it to go to Warsaw in the summer of 2020. You could even say that I insisted on it. After my parting with Legia, he confirmed his class, he had a great season, he was chosen the best player of the season in the entire league. He has proven himself in the qualifying round and can be very useful in the system favored by Dragan Stojkovic. Even as an alternative to Filip Kostić, because it guarantees that he will always do his job well. It will be a strong link in our Qatar representation, and it is perfect for a swinging role.

– I have spent many years of my life in Legia, my work as a coach has always been accompanied by great emotions. Unfortunately, after the Polish championship won in a good style, after the team was rebuilt, after the club managed to secure a stable financial situation, there was a split. Just at the time when it was necessary to take a step forward together. The fact is that we did not start the next season great, but that was not the only reason why the management board was losing confidence. How we worked with our staff is best evidenced by the fact that after my departure, the team won the championship without any problems. The team we created consisted of players with character who created the team spirit. I was satisfied with that because I knew I had left the team built on solid foundations. Unfortunately, later this band underwent radical changes and ceased to function as well as a whole.

See also  Vogel: James James will play 34 minutes per game in the new season and won't be full attendance in 82 games_LeBron James

The journalist asked about the current situation in the table – the interview took place before the match with Górnik Zabrze. – Now the situation is bad, after only 1/3 of the season such a great club with traditions as Legia has only a mathematical chance to defend the title of the Polish champion. Even the oldest fans do not remember such a terrible series of the team in league games. The club has been in existence for 105 years, but in the current season some disgraceful records have been broken. It is a pity that this is how it turned out.

The journalist pointed out that some fans in Warsaw believed that “Vuko” would prove themselves in this difficult situation and gather a team. – I also heard about it, and even received texts that I could expect an invitation from the owner of the Legia, but I knew it was just rumors. I knew the management board would have an idea for the team’s first coach. But speaking purely hypothetically, regardless of the bitterness I felt after parting ways with the club, if there was such an offer, I would leave my pride aside and be ready to help the club until the end of the season. I owe a lot to Legia, it is a club that gave me a lot. I have a contract until June 2022, so I would not impose any additional financial conditions or any other conditions. Although I would have a request related to certain people who are still in the club that I would not like or be able to cooperate with.

– I had two job offers from Poland, there were offers from clubs from Bosnia and Hungary, I had a job offer from Saudi Arabia. But I made up my mind to do nothing. I am waiting for a proposal that I will be 100% convinced of. I am patient, although I would like to return to work early next year.