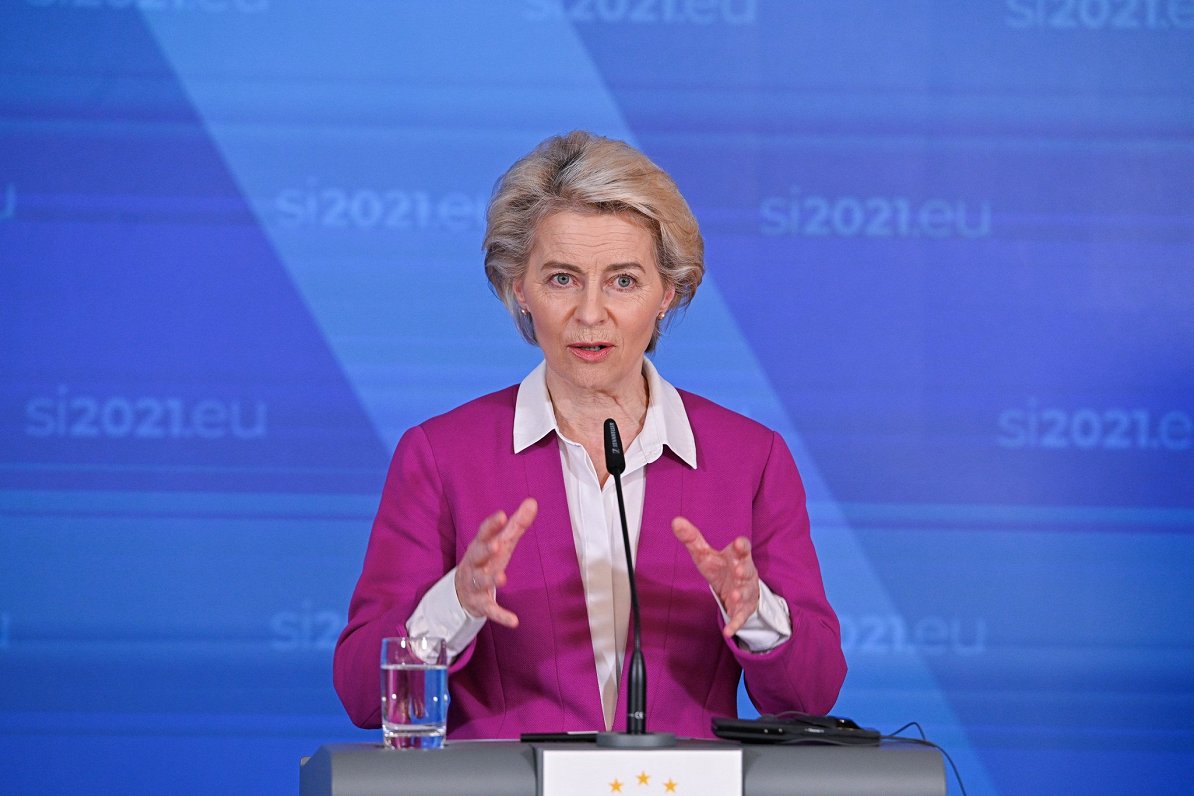 European Commission President Urzula von der Leiena is threatening to take action against Poland over a decision by the country’s Constitutional Tribunal. It provides that certain articles of the Treaty on European Union are incompatible with the Polish Constitution.

At a meeting of European Union (EU) officials, Leiena said that the tribunal’s decision could cause serious problems for the bloc. This is evidenced by the analysis of the original document.

If the concerns are confirmed, a number of responses are possible, including new infringement proceedings for non-compliance with EU law. In the future, it is also possible to take the case to the European Court of Justice and financial sanctions, as well as to trigger the new unit’s value protection mechanism. This allows the block budget payments to be suspended for violating countries.

Official Brussels has already initiated proceedings under Article 7 of the agreement against Poland for violating the values ​​of the bloc, and the case can be extended.

The decision of the Constitutional Tribunal also angered some in Poland. Extensive demonstrations took place over the weekend, with participants expressing support for the European Union and its core values.