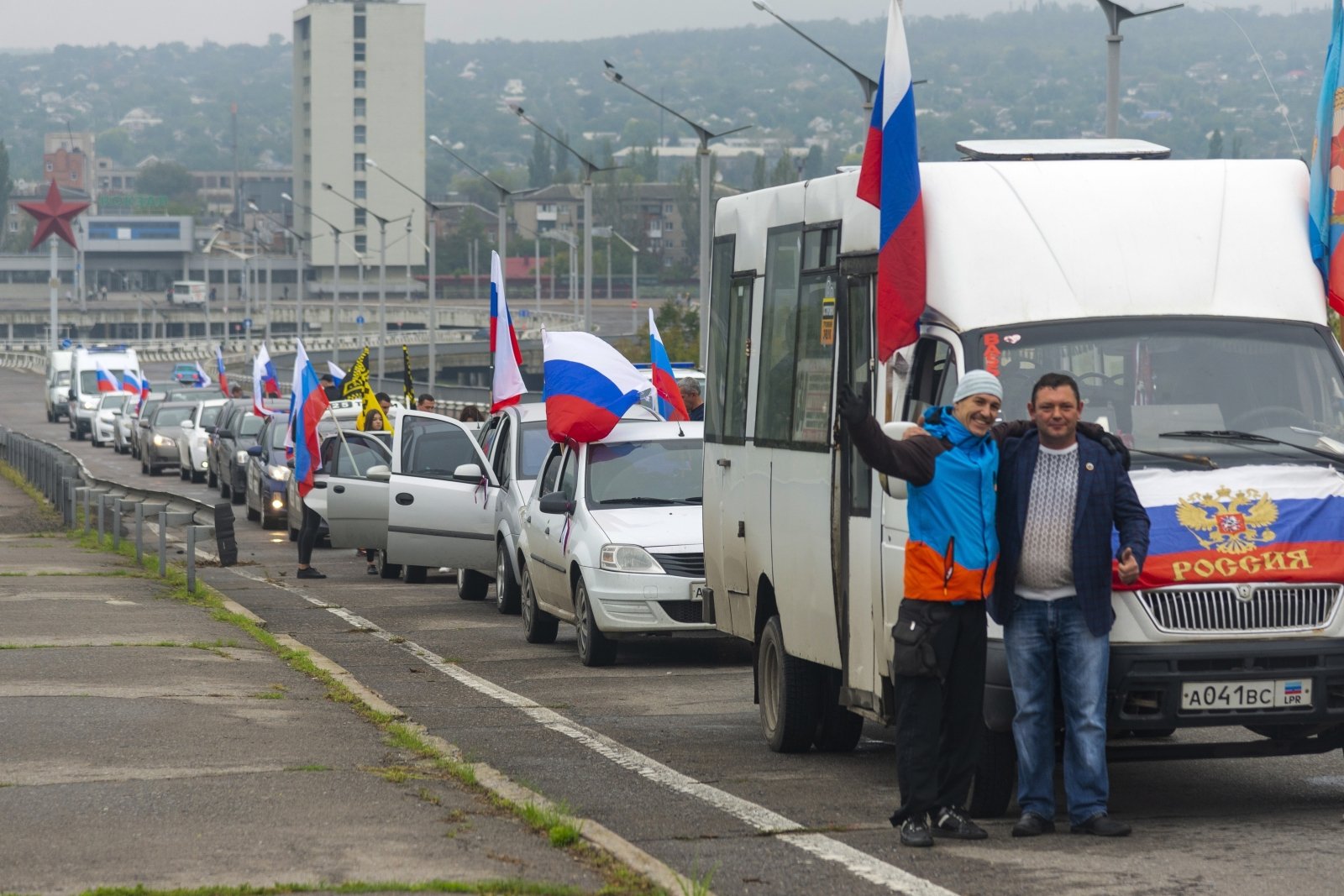 “In those 6-8 months, Russia must either win on the battlefield and make Ukraine capitulate and then declare that the war objectives have been achieved, or put energy pressure on Europe and demoralize the Ukrainians by barbarically destroying their infrastructure,” says Delfi. interlocutor

According to Aron, the past months of the war in Ukraine will not only not encourage aggressive states to encroach on foreign territories, but on the contrary – will deter them from such thoughts:

“Russia’s current situation in Ukraine can be summed up in one word: it is stuck. It is rapidly approaching the threshold of casualties, beyond which the majority of its population that still believes in television will be forced to think about the dead relatives and neighbors. Therefore, the Western response to the current Russian invasion of Ukraine could certainly not inspire potential aggressors.”

According to the US expert, NATO’s decision to increase the high readiness forces to more than 300,000. troops does not reduce the real threat to the Baltic states:

“For now, these are just plans. Very good plans, but they have not yet been implemented. Those 300 thousand there are no soldiers yet. And the situation we are talking about is real. Especially in the run-up to the Russian presidential election, which will be very important for Putin.

In general, Putin is now thinking in historical terms. From history, he remembered and reminded that Tsar Peter I had occupied Narva. And he feels that he is the heir. He thinks in historical categories. It’s very similar to conquerors of all stripes, and I’m not talking about conquerors of the distant past.

See also  Sun: I took revenge on the Germans, and their tears are the source of my "happiness"

From all that we know about Putin, which reaches us from the “black box” of the Kremlin, we must also keep in mind his insulted self-esteem. He imagines that he would have won against Ukraine a long time ago, if not for the Americans and that damned NATO help. And in revenge, he would very much like to show that NATO, which is interfering with him so much in Ukraine, is just a cardboard tiger.

Let’s not forget his memories of his childhood in post-war Leningrad, about his belief that when you lose you always have to take revenge.”