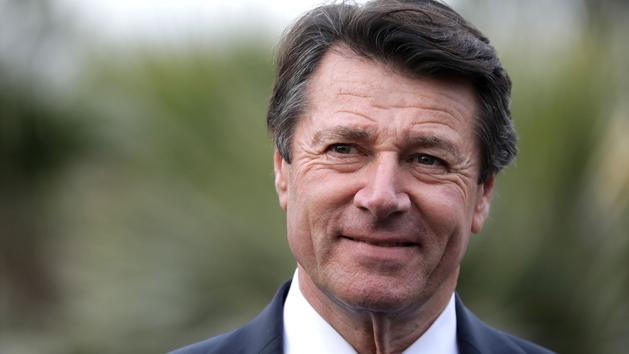 LE FIGARO. – What judgment do you have on this political re-entry?

Christian ESTROSI. – This re-entry illustrates the impasse and the divisions in which the traditional parties find themselves. The Republicans, the Socialist Party and La République en Marche, which claimed to be a modern party, all deserve the same harshness of judgment. They are prisoners of internal debates unrelated to the expectations of the population and the territories. While reaffirming, with force, that I am a Republican right-wing man mobilized against extremism, I prefer that my country be governed tomorrow on a republican center-right orientation and not on the left.

On the right, we have known candidates who imposed themselves naturally like Jacques Chirac, Nicolas Sarkozy, even Édouard Balladur, but today there are none. This time is over. There is a lot of talent out there but, let’s be honest, none of us are required to compete in the presidential race. Operation

This article is for subscribers only. You have 82% left to discover.

Can be canceled at any time