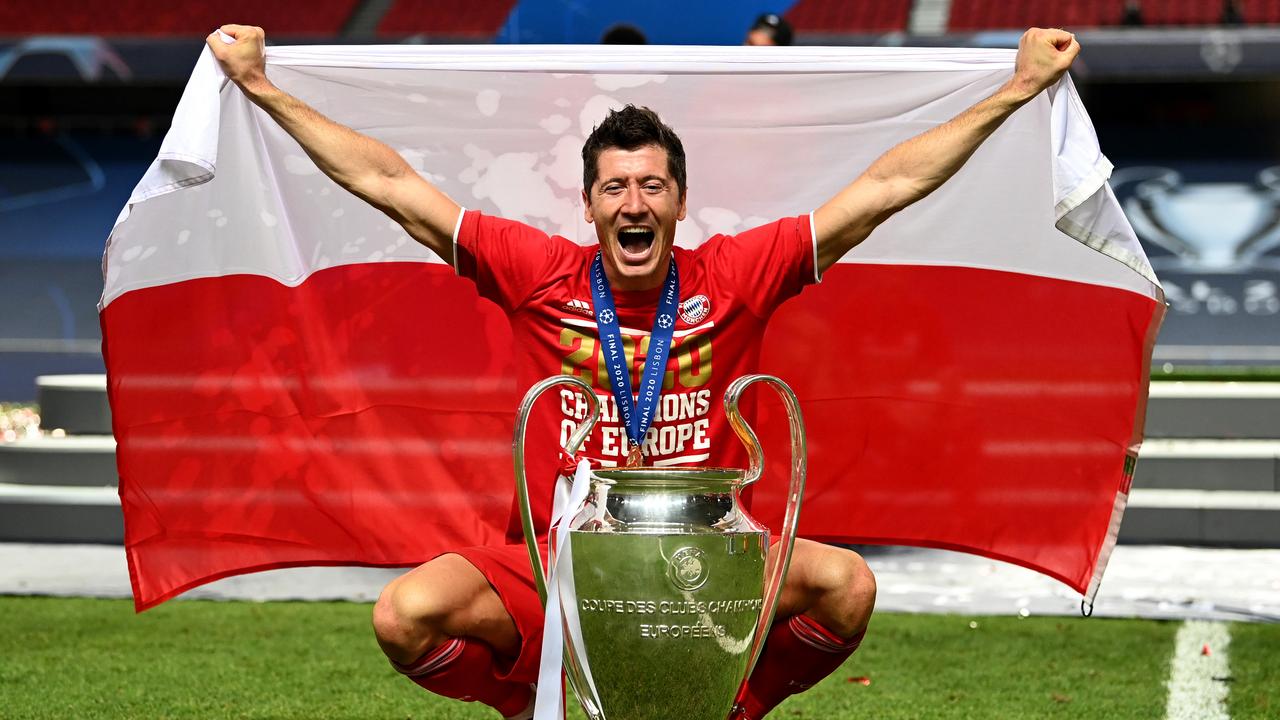 Robert Lewandowski will not participate with Poland in the Nations League game against the Dutch national team next month. The top striker of Bayern Munich has decided to take a rest in consultation with national coach Jerzy Brzeczek.

Lewandowski has had a long season with Bayern, which only ended on Sunday with the Champions League final against Paris Saint-Germain. He also leaves the Nations League game with Bosnia and Herzegovina fired.

“I spoke to Robert today and in consultation we have decided that it is best for him to rest physically and mentally for now. There is also another intense season ahead of him,” said national coach Brzeczek.

The absence of 32-year-old Lewandowski is good news for the Orange, because the striker experienced another top season in the Bayern shirt with 55 goals in 47 official matches.

The Netherlands-Poland will be played without an audience in the Johan Cruijff ArenA on Friday 4 September. In the second round of group 1, Poland will play in and against Bosnia and Herzegovina three days later and the Orange squad will face Italy in the ArenA.