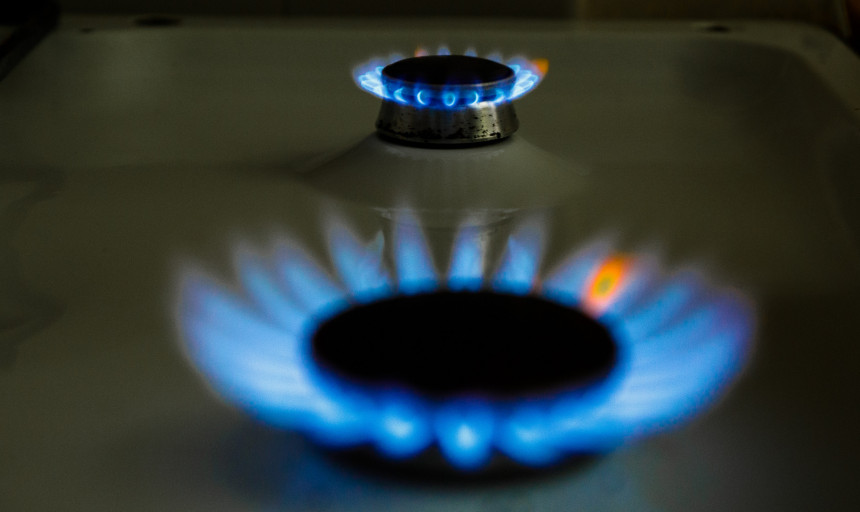 By temporarily setting a price ceiling for gas, as well as by agreeing on prices with gas suppliers and conducting joint purchases, it would be possible to achieve a drop in energy prices in the European Union (EU), European Commission (EC) President Urzula von der Leyen announced on Wednesday.

“The introduction of the gas price ceiling is a temporary solution and should be intended to achieve security of supply,” Leyen said in the European Parliament.

In the beginning, the price ceiling could be set for the gas that is used in the production of electricity, explains Leyena. “But, in my opinion, we should also look at gas prices outside the electricity market,” the EC president believes.

Likewise, Leyena also hopes for negotiations on reducing gas prices with suppliers such as Norway and joint gas purchases by EU countries in order to reduce energy prices.

It has already been reported that the German government has decided to introduce a gas price ceiling in order to protect consumers from rising energy prices, fueled by Russia’s war in Ukraine.

The three-party ruling coalition plans to develop a subsidy package worth around 150-200 billion euros, using funds from the Economic Stabilization Fund, which was originally created to mitigate the negative impact of the coronavirus pandemic on the economy.

However, such a German plan has caused criticism from other EU countries, which might not be able to afford similar packages.