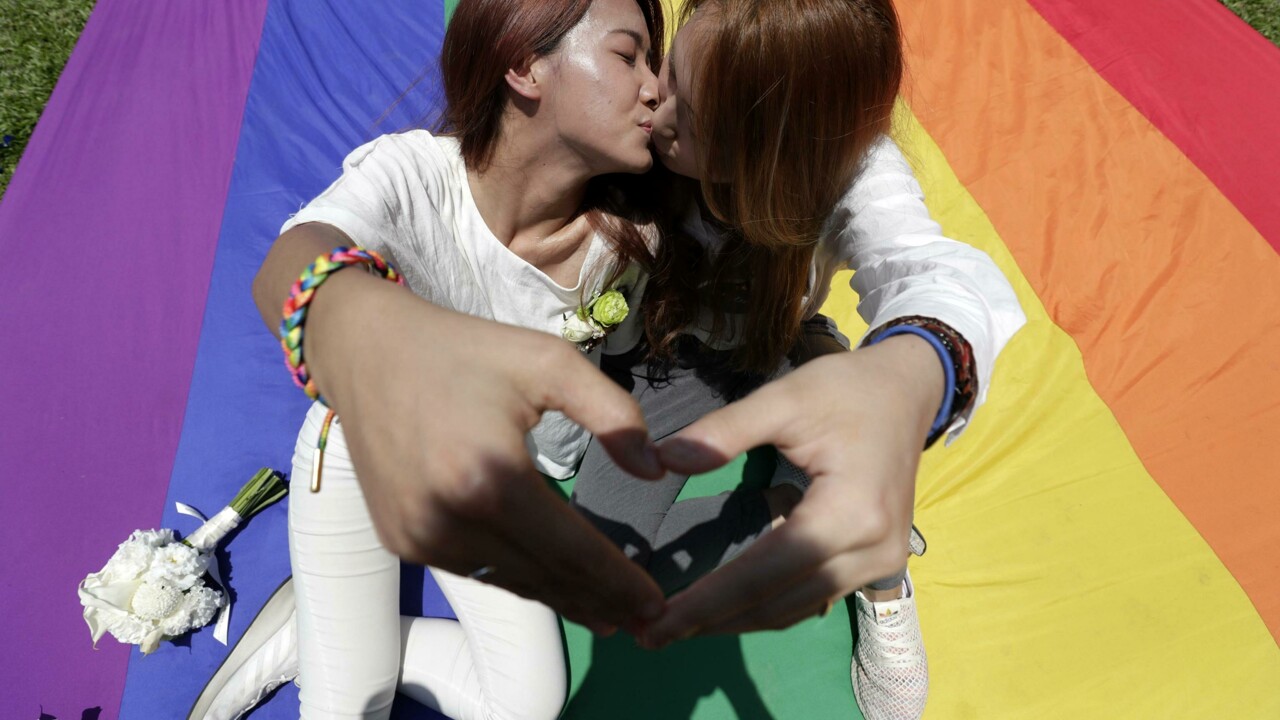 Recognize “same-sex marriages” and “adults mentioned in a child’s birth certificate” as legal parents in all EU countries, including those of LGBT + couples. This is what the European Parliament asks in a resolution approved in Strasbourg. The text passed with 387 votes in favor, 161 against and 123 abstentions. Lega and Fratelli d’Italia voted unanimously against the resolution. While in the ranks of the EPP, of which Forza Italia belongs, there are two votes in favor (the former 5-star Adinolfi and Dorfmann) and two abstentions (the former Northern League player Caroppo and Martusciello).

The right to free movement and the Romanian case

According to the resolution of the EU Parliament, “the right of free movement of LGBT + people is not fully guaranteed within the EU”. Parliament asks that “same-sex marriages be compared to others and therefore recognized by all Member States”. The non-recognition of these unions implies “the loss of fundamental rights such as family reunification”.

According to it studio “Obstacles to the free movement of rainbow families in the EU”, due to the policies of some European states “in many cases, when crossing the border between two EU member states, the couple (LGBT +, ed) ceases to be legally recognized as such. Members are considered two people with no ties to each other and the children go from having two legal parents to having only one or, in some cases involving surrogacy, none ”. This is the case of Romania: one judgment of the Court of Justice of the EU has ruled that the recognition of spouses, based on the EU directive on free movement, also applies to same-sex couples. Despite the ruling, Budapest continues to deny such recognition, and therefore the Parliament asked, in the resolution, that the Commission take action to push the Romanian government to adapt to European justice.

In the resolution, moreover, the Parliament urges “all EU countries to recognize as legal parents the adults mentioned in the birth certificate of a child. More generally, rainbow families should have the same right to family reunification as couples of the opposite sex and of their families. And, to ensure that children do not become stateless when their families move between Member States, families should be treated equally across the EU “, reads a note from Strasbourg. Finally, MEPs ask that the EU step up its actions against Poland and Hungary. Countries are accused of violations of fundamental rights due to their policies considered hostile to the LGBT + community.

Among the Italian parties that supported the resolution is the 5 Star Movement, which attacks Lega and Fratelli d’Italia for “yet another obscurantist vote”. According to five-star MEP Sabrina Pignedili, “once again, when it comes to recognizing the rights of European citizens”, Lega and FdI “sided with the extreme right and sovereignists, denying mutual recognition of family relationships, including LGBTQI ones. Fortunately, the overwhelming majority of European parliamentarians rejected this drift by recognizing in an important vote the sacrosanct principle that whoever is a parent in a country is in fact a parent in all European countries “, he concludes.