After leading the country with 4 consecutive victories to advance to the top 12 of the Qatar World Preliminaries in the Asian region, Li Tie said in an interview with the media, “I don’t know if I will do it.” But Beiqing-Beijing Toutiao reporter learned on the 21st. Regardless of the process and results of the Chinese team’s top 40 matches, all walks of life are more satisfied. The Chinese Football Association also fully affirmed Li Tie’s coaching ability. Therefore, the automatic renewal of his contract to coach the national football team has also been confirmed. However, considering that the preparations for the top 12 matches and the competition tasks are more difficult than those of the top 40, the Chinese Football Association will further strengthen the team through some tangible measures while trusting Li Tie. Adjustment is inevitable.

At present, Li Tie and his colleagues have started to “prepare lessons” for the top 12 teams. After the isolation of this stage is lifted, the national football team will re-focus in mid-August as soon as possible to start the final training session before the start of the top 12 games.

After high-intensity group confrontation training a day ago, the National Football Team, stationed at the Taimei Xiangguli Hotel in Taihu Lake, Suzhou, gave up its plan to train outdoors on June 21 and stayed in the hotel gym for strength training. Judging from the situation in recent days, the Chinese team has quietly started preparations for the top 12 games.

According to what Li Tie said at the new press conference at the beginning of last year, the first phase of his contract with the Chinese Football Association for coaching the national football team will end in the top 40. Although the team has advanced to the top 12 games under his leadership, as of June 21, the Chinese Football Association has not given a clear statement on whether Li Tie will renew his contract.

Li Tie mentioned in an interview after the top 40 match, “I don’t know if I will do it later.” Is the Chinese Football Association still hesitant on whether to continue to appoint Li Tie? 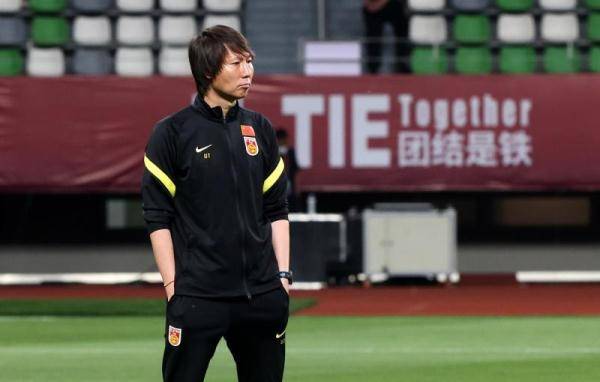 The answer is of course no. It is understood that the Chinese team’s advancement to the Qatar World Preliminary Asian Top 12 is inseparable from the hard work of the whole team, and the Chinese Football Association’s guarantee team on and off the court to give the team meticulous care and support. In terms of competition alone, the national football coaching team headed by Li Tie also contributed. An insider who did not want to be named commented, “Judging from the process and results of the top 40, the technical and tactical concepts advocated by Li Tie have proved to be advanced in practice.”

See also  Official. Minister Roberto Speranza closes the door in the face of the OSS. The complaint of MIGEP and SHC. - AssoCareNews.it 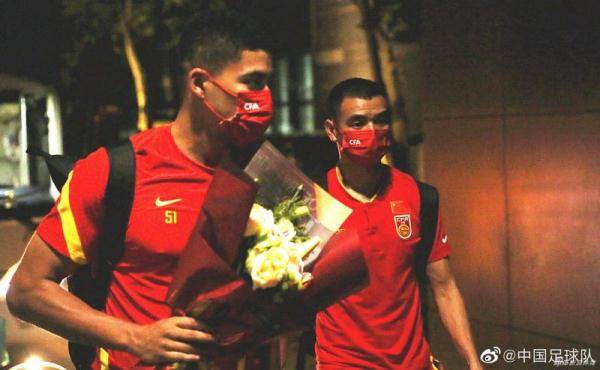 It is understood that the British national football assistant Colin Cooper had left China and returned to China before the team expedition to the UAE due to family reasons. However, another foreign physical coach Adrian Lamb is still with the team. Not surprisingly, he will continue to serve the Chinese team during the top 12 matches. It is worth noting that the Belgian Chris, a foreign technical director specially appointed by the Chinese Football Association, also went to West Asia with the team this time and gave the team considerable technical support. In order to cooperate with Li Tie’s coaching staff in the next stage of team leadership, the Chinese Football Association will not only provide strong financial support to the team, but also provide useful supplements to the team in terms of human resources, including coaching, management, and service teams. Both are expected to be further strengthened through a certain range of adjustments.

This week, the main leaders of the Chinese Football Association, the national team coach and management team, and the professional league preparation team will continue to conduct in-depth communication on the preparations for the top 12 national football matches and the operation of the professional league. To be sure, regardless of whether the Super League this season compresses the schedule, the Chinese team will get plenty of time to prepare.

See also  Krupa has to pay 700 million for blackmailing Bakala. It doesn't concern me, he defends himself