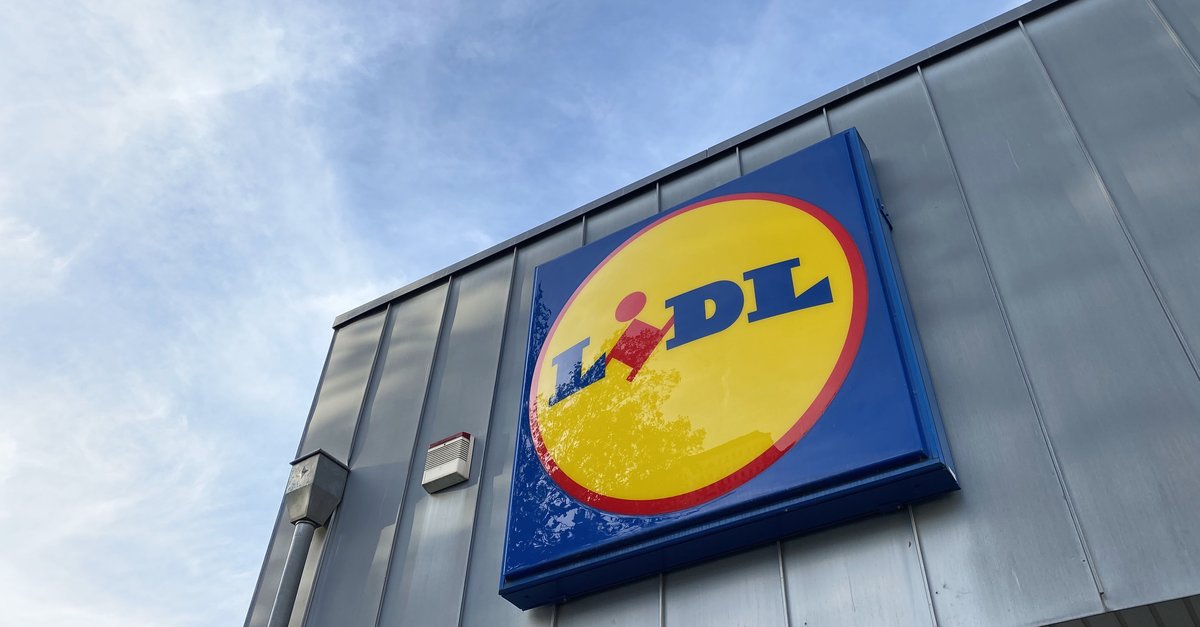 Hardly anyone expected that: In a comparison by Stiftung Warentest, a cheap food processor from Lidl prevailed against the competition, which is significantly more expensive. In the case of a branded product, the product testers even speak of a potential safety hazard.

Advent is baking time. The right food processor is required so that the biscuit and cake dough is kneaded really well. But the practical kitchen helpers are also often in use outside of the run-up to Christmas: for kneading, mixing, whipping cream and much more. But anyone who thinks that a good food processor must cost several hundred euros is wrong.

In the current comparison of the Stiftung Warentest of kitchen machines with swivel arm there is a Lidl model in first place: the Silvercrest SKMP 1300 D3, which can be had for an average of 100 euros. The Lidl food processor was rated “Good (1.9)” by product testers. In particular, the simple operation, the glass mixing bowl with lid lock and the good stirring function are praised by the Stiftung Warentest. When it comes to whipping cream, the Silvercrest is even the best device in comparison.

Among other things, the somewhat sluggish operating elements and the fact that the machine would wander on the worktop if there was a large amount of yeast dough were criticized. There are also hardly any accessories for the model. “For beginners in the back business”, so the short conclusion of the Stiftung Warentest.

Important to know: According to Stiftung Warentest, the operating instructions and suction cup feet have been changed for the currently available model of the Lidl kitchen appliance.

See also  What do you need to reactivate the Directv signal on your decoder? :: Lara's Press

It is almost ten times as expensive as the Lidl model Kenwood Titanium Chef Patissier XL, which despite the enormous price difference (mean online price: 920 euros) only with the A grade of “satisfactory 3.2” is assessed. The Kenwood is the “most versatile device in the test”, according to Stiftung Warentest. Further pluses are the large mixing bowl or the separately available accessories.

The Kenwood kitchen machine is the only test device to offer a display. According to the product testers, the biggest disadvantage is one potential security risk: So the plastic foot with knife can be screwed on even if the protective glass jug is missing. In the worst case, according to Stiftung Warentest, people can “attach the knife without a glass attachment and turn on the motor.”

Almost everyone knows Lidl. In this Video let’s show some facts about Lidl that only a few know:

The choice of food processor depends on the intended use

Buying the right food processor depends primarily on how it is used. Machines with swivel arms are particularly advantageous when it comes to stirring, beating and kneading, while food processors are advantageous when it comes to chopping, cutting and rasping. According to Stiftung Warentest, the latter are usually more compact. Swivel arm devices can often hold more than this. “Your bowls hold almost twice as much on average in the test.”