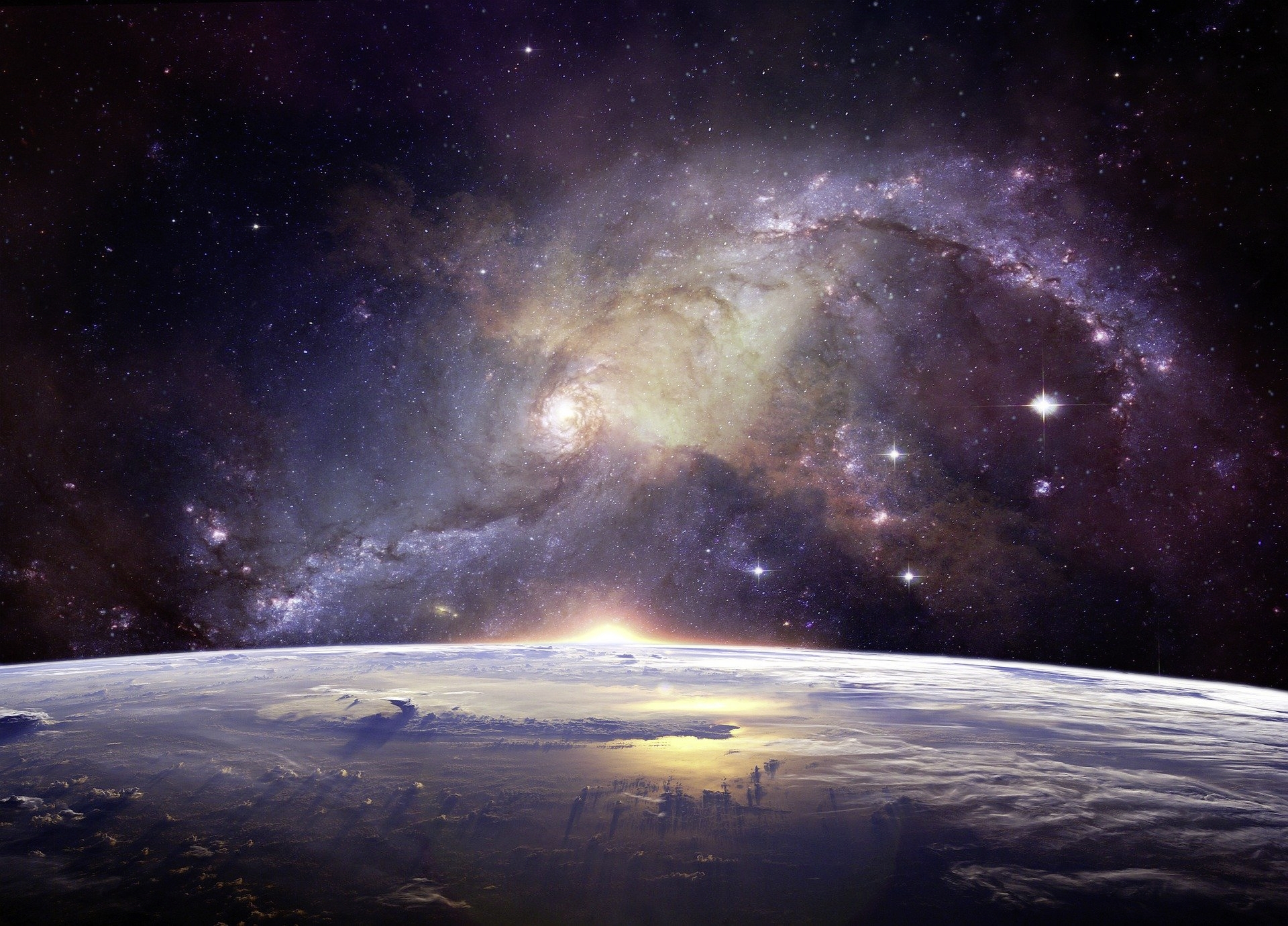 British astronomers have described a new class of planets outside the solar system on which life could be possible. These exoplanets could be completely covered with water on the surface and have a dense hydrogen atmosphere.

British astronomers have described a new class of planets outside the solar system on which life could be possible. These exoplanets could be completely covered with water on the surface and have a dense hydrogen atmosphere.

So far, astronomers have mainly considered earth-like rocky planets, on which there is liquid water, for the shelter of living beings. The study, led by Nikku Madhusudhan from the University of Cambridge in Cambridge (Great Britain), has been published in The Astrophysical Journal.

“Of the thousands of exoplanets known today, the vast majority are low-mass planets with sizes of one to four earth radii, between the terrestrial planets and the ice giants of the solar system,” the researchers write. Depending on their size and nature, these planets are mainly referred to as “super-earth” or “mini-Neptune”. Planets are considered habitable if the mean temperature allows larger amounts of liquid water. The mean temperature is mainly dependent on the radiation intensity of the respective star and on the distance of the planet from this star.

Madhusudhan and colleagues had previously examined the planet “K2-18 b” in the constellation Leo 124 light years from Earth. The planet is about 8.6 times as heavy as the earth and its radius is about 2.5 times as large. In addition to hydrogen, water was also detected in its atmosphere. The researchers derived a class of exoplanets from “K2-18 b”, which they named “Hycean” – after hydrogen (hydrogen) and ocean (ocean). Such planets are much more common than rocky planets with liquid water, write the astronomers.

See also  the 10 offers to grab urgently this Monday ????

The possible living conditions also depend on the extreme conditions in the oceans on earth. Microorganisms that can withstand temperatures of more than 80 degrees and high water pressure have been found at thermal springs in the deep ocean. Accordingly, the average surface temperatures of a habitable planet could be significantly higher than on Earth.

Life on constant night side possible

This is especially true for planets with a bound rotation, which means that the star always faces the same side (just as the moon always shows the same side). With these planets the permanent day side is not habitable, but it could be the permanent night side if there is no efficient heat balance between the day and night side. Even on distant planets that hardly receive any warming radiation, a hydrogen atmosphere with 1000 times the pressure of the earth’s atmosphere can keep the water on the surface liquid.

Madhusudhan’s team also investigated which chemical substances could give clues to life. In doing so, they rely less on substances that are found in large quantities on earth, such as oxygen, methane or nitrous oxide (N2O). Instead, they preferred gases that are released from secondary metabolic processes by microorganisms, such as chloromethane, dimethyl sulfide, carbon sulfide or carbonyl sulfide.

These substances are only likely to be found as trace gases in the atmosphere of an inhabited planet. But the researchers are confident that they can be discovered with the new James Webb Space Telescope, which is due to be launched in November 2021, also because Hycean planets are larger than rocky planets. “We have to be open to where we expect life and what form this life could take, since nature surprises us again and again in often unimaginable ways,” says Madhusudhan.