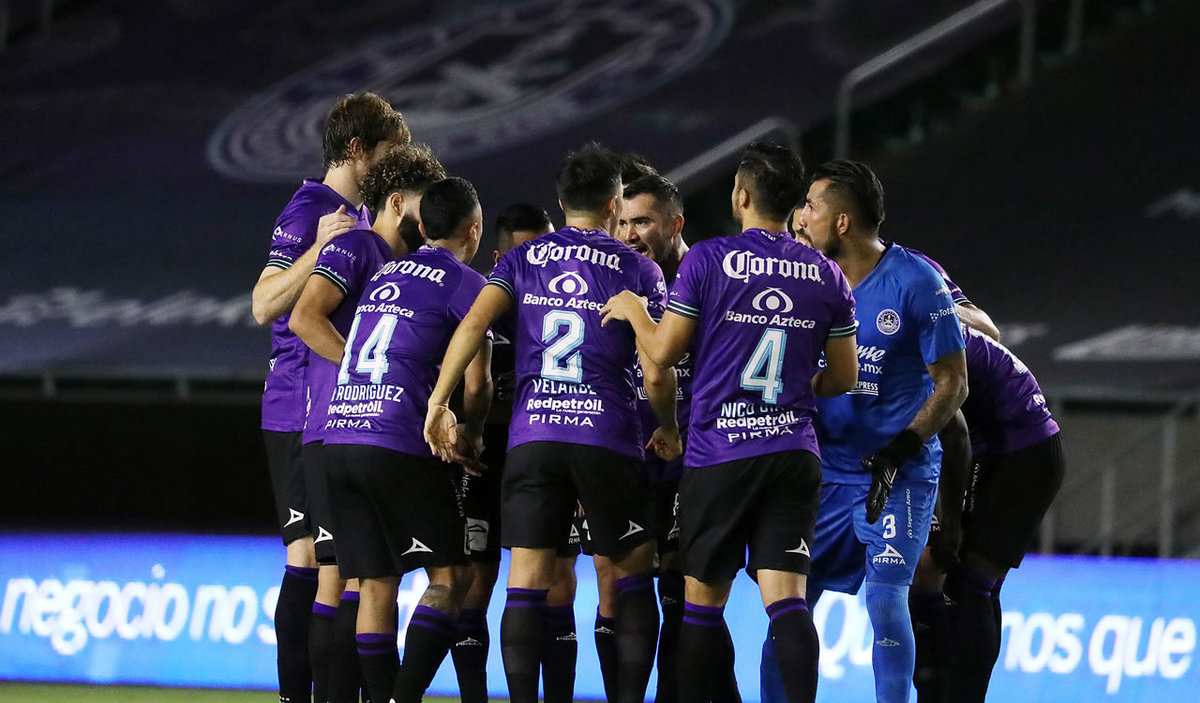 A few days after starting the Day 6 of Guard1anes 2020, Mazatlan FC is in trouble in the youth categories, after they reported 38 positive cases for COVID-19 between the U-20 and U-17, according to the Liga MX statement, which requires the rescheduling of their respective matches.

In the letter of the League it is ensured that all those reported from the Mazatlan son asymptomatic. In the U-20 were 18 players and two members of the coaching staff who presented the virus, while in the Under-17s detected 16 players and two from the staff.

It was on August 17 when the Sinaloan team performed the PCR tests on the players and coaching staff of both teams and the cases are isolated. After this event, the duels that both categories had against Pachuca were reprogrammed for him Thursday October 8 of this year.

This same Wednesday, Pumas reported two new positives; In addition, we must remember that in Tigres two important players such as Nahuel Guzmán and Diego Reyes they tested positive, as well as Jorge Sánchez with America, to cite just a few of the more recent examples.