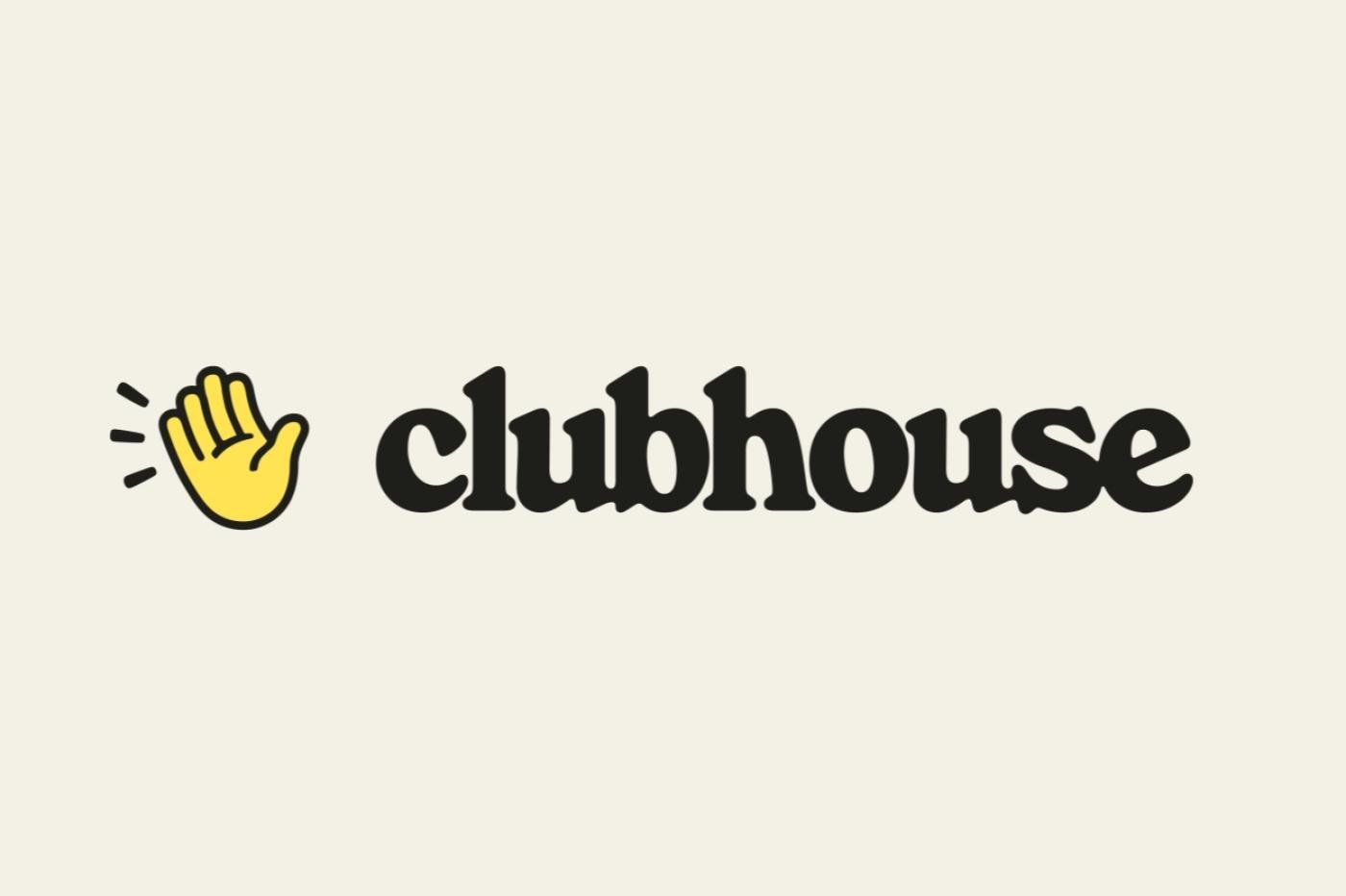 Cluhouse announce that they have taken measures to ensure the safety of users in Afghanistan, following the entry of the Taliban into Kabul on August 15.

Since the Taliban entered Afghanistan on August 15 in Kabul, some social networks have been organizing themselves to protect their users in the country. On Twitter, the head of security at Facebook explained that he consulted activists, journalists and civil society groups to choose the most appropriate way to implement his changes. Concretely, users in Afghanistan will be able to block their accounts more easily. According to NBC, many citizens have deleted their accounts for fear of reprisals, especially if their social networks show a link with Western countries or the old regime.

Aware that these tools can be used to hunt down opponents, Clubhouse takes a similar approach. On Twitter, the social network announced that it had taken similar measures to ensure the safety of its Afghan users. Thus, all accounts that have not been active for a while will have their profile picture as well as their bio hidden. The goal is to make it more difficult to find specific accounts. The application also invites its users to use pseudonyms, rather than their real names, to remain anonymous. Asked by Engadget, a spokesperson for the social network explained:

“Clubhouse prohibits terrorist groups, their members or the promotion and glorification of such groups, including the Taliban. We use multiple government lists of terrorist groups, regularly update our policies, and work with Tech Against Terrorism as well as other subject matter experts and industry leaders to ensure that users of this nature are permanently removed. of the platform. ”

The application specifies that these changes are not final and that they will not impact subscribers to its accounts.