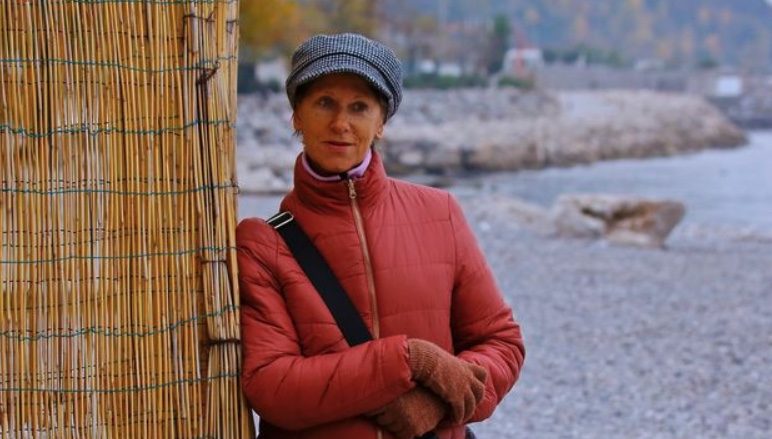 A swollen eye and nosebleed on Liliana Resinovich’s face would indicate that she was shot before being killed: her brother Sergio says that he does not believe in suicide and in the reconstruction of the Prosecutor’s Office.

Turn on notifications to receive updates on

There are still many question marks around the death of Liliana Resinovich, whose body was found in Trieste last January, although at the moment the main thesis of the prosecutor is that of suicide. Reconstruction to which, however, the brother and the lawyer Nicodemo Gentile oppose, according to which someone could have hurt the woman, as shown by some signs on Liliana’s body.

To tell them is Sergio Resinovich in an interview with “Who has seen it?”: “In that photo you can see that you have been slapped or punched, because you the right eye swollen and the right nostril with blood congealed – explains the man – and the right side of the tongue with a wound, as if it had received a blow ”.

But who could have hit Liliana and especially when she died? According to what emerges from the advice of the Public Prosecutor of Triese, the lack of putreffative gases on the woman’s body leads to the presumption that her death occurred at the latest 48 hours before her discovery. Liliana’s brother, however, does not believe in this reconstruction and wonders why her sister would have to hide for three weeks and then kill herself.


The watch, the blows, the hidden corpse: why Liliana Resinovich could not have committed suicide

“They want me to understand that she has been away for three weeks – explains Sergio to the microphones of the TV program hosted by Federica Sciarelli – that she ate the same things she ate on the morning of the disappearance, that she also went to some center to get her waxed since she had no hair and then she committed suicide: this is what I understood but for me it is not like that “.

In support of the doubts of the brother of the 63-year-old former employee of the Friuli region, found dead three weeks after her disappearance on 24 December 2021, there are the results of the toxicological examination: “The subject – reads the final consultation – took caffeine-based foods prior to death, probably a breakfast with coffee and a product with raisins, and it is likely that he also took a multivitamin ”.

It is in fact a breakfast similar to the one she had had on the morning of her disappearance, as confirmed by her husband. The doubt about where Liliana could have been for three weeks remains and above all about why she would have had to go away and then take her own life in such an anomalous way, so as explained to Fanpage.it also byNicodemo Gentile lawyer.