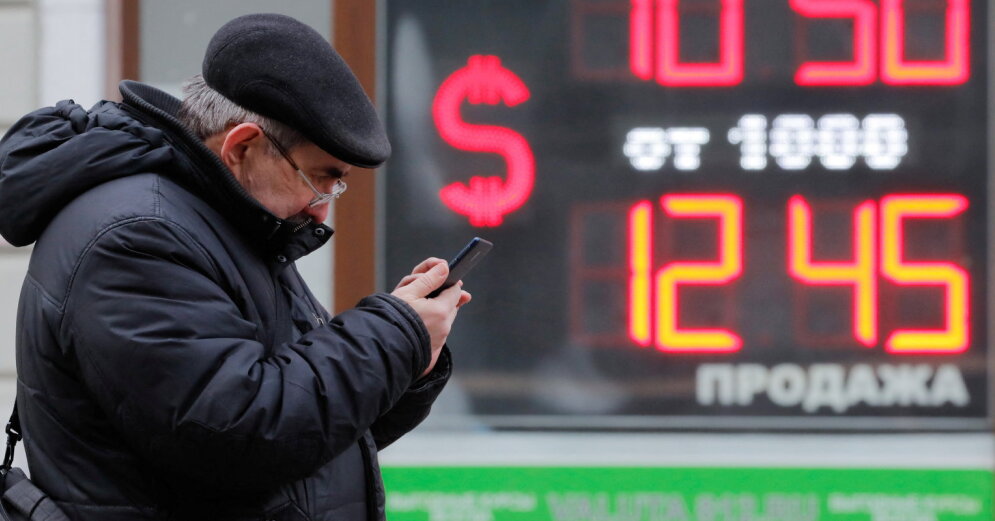 considering Russia efforts in the occupied Ukraine territories to force the population of the Russian language and eradicate the use of the Ukrainian language in Ukraine Official languages ombudsman has issued an information sheet “Stop Lingvocid,” the portal “Delfi” was informed Latvian language agencies director Jānis Valdmanis.

As Valdmanis pointed out to the portal “Delfi”, the aim of the statement is to stimulate the understanding and awareness of the Latvian public about the crimes committed by Russia in Ukraine, including crimes against the state language. “The war started relatively recently, but not only the real war is taking place, but also the invasion and imposition of the Russian language on society. That is why it is important for us to report it,” said the director of the Latvian Language Agency.

The press release states that “events in Ukraine reaffirm that efforts to achieve Russian dominance in education and communication in the occupied territories are openly political. The language is once again being used as an ideological weapon in Russia’s foreign policy, consciousness. “

The Latvian Language Agency points out that Latvia was in a similar situation when, after the occupation of 1940 and 1944, the Russian language gradually began to displace the Latvian language from all walks of life, and that the political consequences of the Russian invasion are still visible in Latvia’s daily and Russian foreign policy efforts.