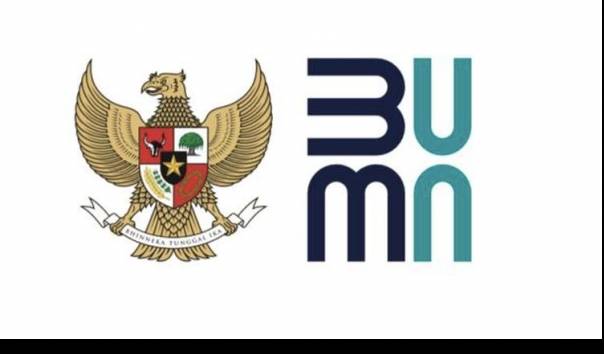 JAKARTA, KOMPAS.TV – Over the past five years, ‘red plate’ companies or state-owned enterprises (BUMN) have continued to accumulate debt.

The Covid-19 pandemic has added to the debt borne by state-owned companies.

Quotes Kompas.com, in 2020, the total liabilities of state-owned companies reached IDR 6,710 trillion, an increase of 9.6 percent compared to 2019.

Based on financial reports at the end of 2020, PT Perusahaan Listrik Negara (PLN) is known to have a debt of IDR 649.2 trillion.

Furthermore, there are deferred income of Rp. 5.6 trillion, rental debt of Rp. 14 trillion, debt to the government and non-bank financial institutions of Rp. 3.6 trillion.

Then there is private electricity debt of Rp. 6 trillion, KIK-EBA’s debt of Rp. 655 billion, debt of related parties of Rp. 9.4 billion, and other debts of Rp. 182 billion.

See also  Eating pizza in Milan costs an average of 6.5 euros: here is "the map of the Margherita" district by district