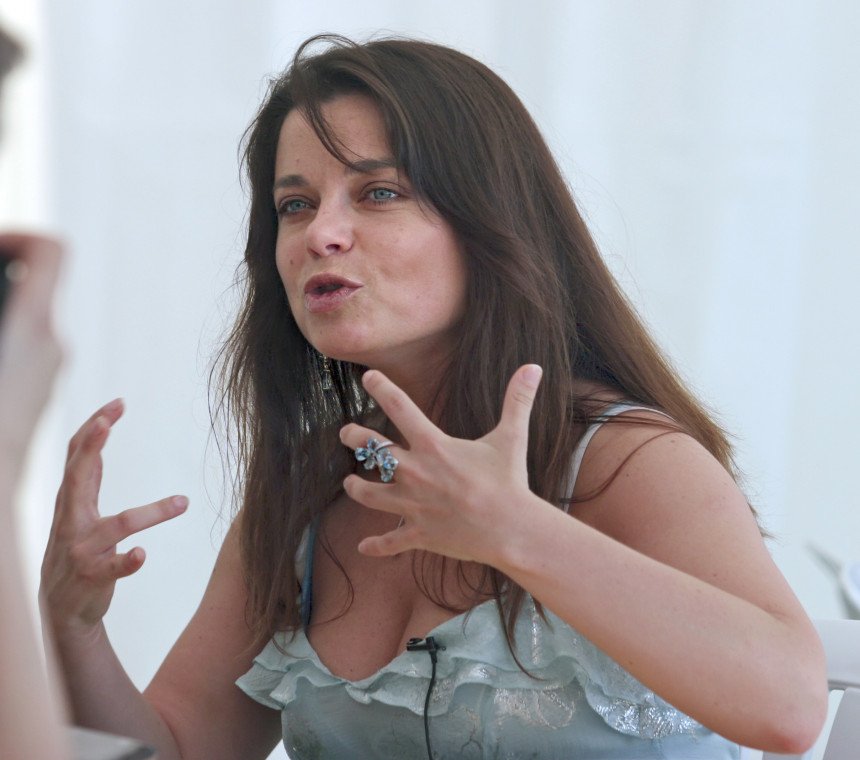 Lithuania has declared Russian singers Natasha Korolev and Habib Sharipov to be undesirable in connection with concerts in the annexed Crimean peninsula of Ukraine.

The Lithuanian Migration Department declared the two singers “persona non grata” on Friday, denying them entry into Lithuania until January 21, 2027.

The public broadcaster LRT reported that Laurin Kaschun, the chairman of the National Security and Defense Committee of the Lithuanian Parliament, and representatives of other parliamentary committees had addressed the Ministry of Foreign Affairs last week in connection with the two Russian singers.

Sharipov’s concert in Vilnius on Sunday was canceled.

“We received a letter that the person is undesirable for Lithuania. The reason is a concert for children in Sevastopol. We were informed about it today,” said the representative of the concert organizers Mareks Gurnovičs.

He said that the singer found out about her status as an unwanted person in Lithuania in Helsinki when she was about to board a plane to Vilnius.

“He went through passport control and just couldn’t get on the plane,” said a spokesman for the concert.

Kaschun expressed the conviction that the concert organizers should assess the geopolitical situation before inviting the performing artists.

“Most likely, we are a moment before the direct war against our friends in Ukraine. Such a concert is really a misunderstanding. We would like to see no state bans and security measures, and such decisions are based on the consciousness of the organizers,” said the deputy.

For similar reasons, Russian singers Oleg Gazmanov, Grigory Lepsveridz and Filip Kirkorov, who appealed against the decision in court, which upheld the authorities’ decision, were also barred from entering Lithuania.