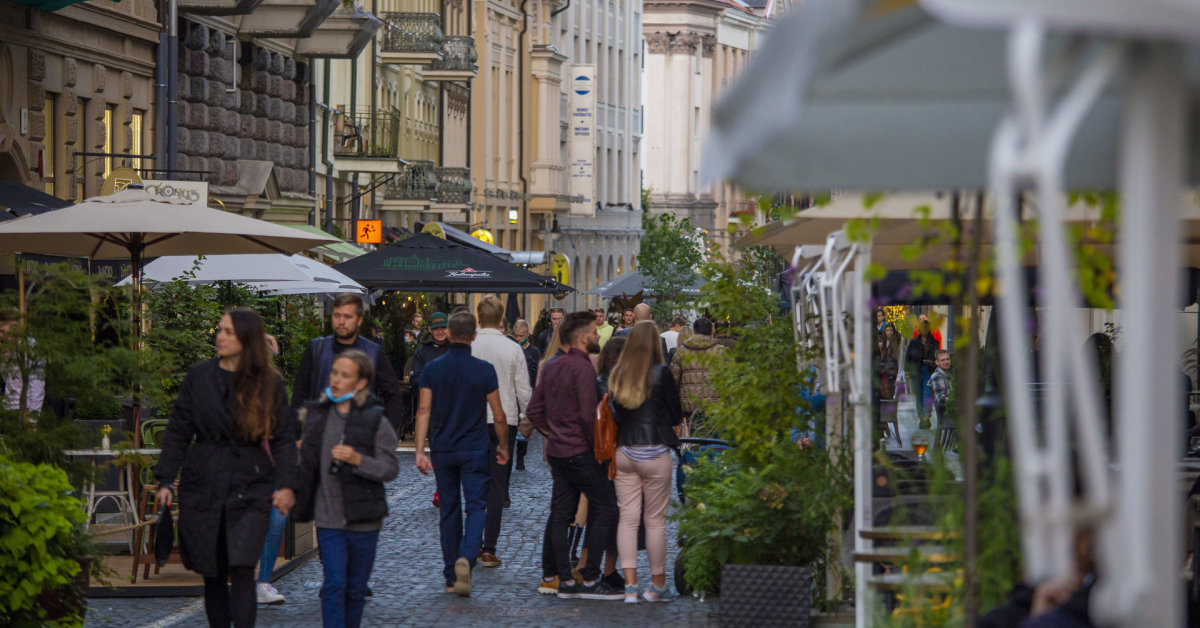 Last week, Lithuania was seventh and third, respectively, according to these indicators.

According to the data of the Center, during the last two weeks the indicator of new diseases in Lithuania reaches almost 395 cases per 100 thousand. population.

According to this indicator, Slovenia is the first in the European Union, there during the same period 100 thousand. There were 508 cases per capita, followed by Ireland with 405 cases and Estonia with 398 cases.

In the last two weeks, there have been approximately 57 deaths from COVID-19 per million inhabitants in Lithuania. According to this indicator, the country ranks second in the Community.

In first place is Bulgaria with almost 114 deaths per million inhabitants, followed by Greece with a death rate of around 50.

The best indicators among the countries assessed by the ECDC are Poland and non-Community Iceland.

Poland has the best morbidity rates, here in the last two weeks 100 thousand. there were 15 illnesses and two deaths per million inhabitants.

At that time, Iceland had the best situation in terms of mortality. No deaths have been reported in this country during the week, although almost 158 ​​cases have been recorded per 100,000. population.