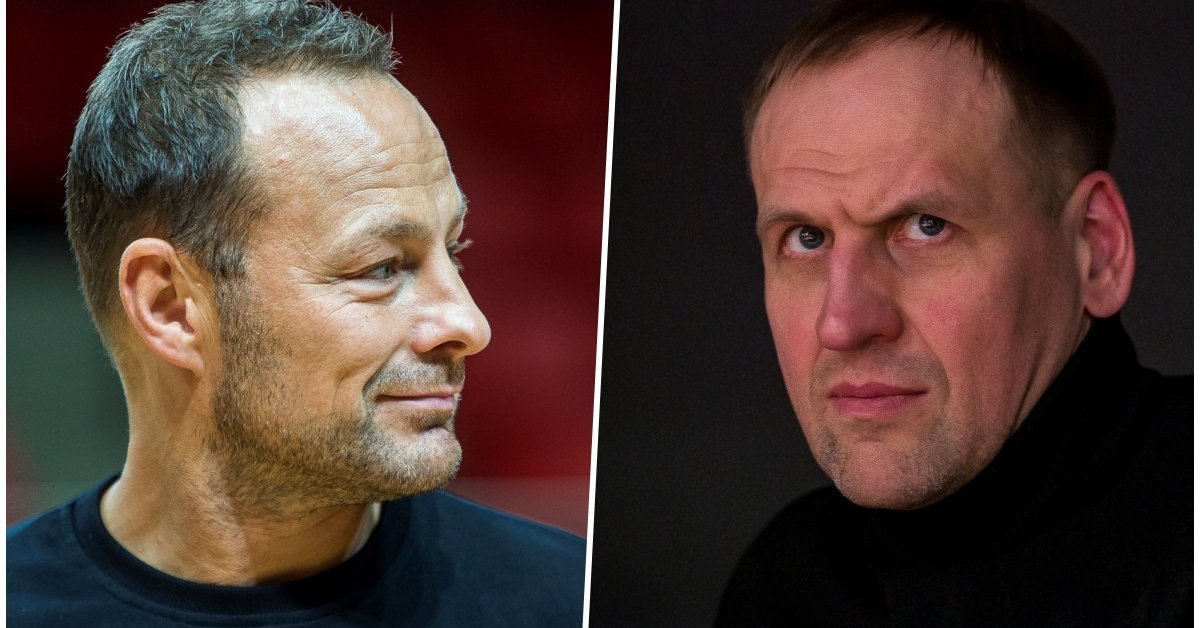 The two founders of this league hope to interest the whole world in their basketball format – one-on-one play. “Already now Arthur does not defend himself with messages from Africa, and I know from my experience in China that such a basketball format is very popular there,” R. Jurutis told his colleague.

“There are not many analogues of such a league in the world. We have only seen something similar in America, albeit in a different format. Our idea is that everyone should have a chance, whether an amateur or a professional, to challenge and clarify the relationship in a civilized way on the basketball court, ”R. Jurutis continued.

“I would like to match the UFC fighters’ league. We will also have fights one on one, just not in the weight but in the height categories. I will speak ambitiously, but why not see Marius Grigonis fighting with Rokas Giedraitis one on one in the future? Is Michael Jordan with Kobe Bryant the best time? ”Said R.Jarutis.

The winner will be paid out in cryptocurrency. He will receive 1,000 BNK tokens from the league’s sponsors (about 678 euros).

“The prizes will grow in the future. It will all depend on the interest and the number of participants, “A. Javtokas added.

According to the founders of the ABC 1×1 league, in the first tournament to be held next month, in the NBA basketball school hall opened in Vilnius, it will be possible to see a professional fight.

“We can’t reveal our last names until the end of the LKL regular season, but it will be a LKL basketball player, young, ambitious, not looking for a word in his pocket, and a foreigner,” A. Javtokas remained mysterious.

Women will compete in another fight (one participant is already clear – Dominyka Paliulytė), and two show stars will be invited to the fourth.

“We want to give all players the opportunity not only to earn money, but also to help them improve and develop their individual abilities. We know that all modern basketball is now based on one-on-one play – both in attack and defense.

You can see our Euroleague team perfectly this year – some players do not have the intensity or physicality and we have the result, ”R.Jarutis threw the stone into the garden of Kaunas“ Žalgiris ”, which took the last place in the Euroleague.

“We want to help players improve. Everyone will get a chance here. Without dating, without anything – you just have to represent yourself. I think the agents will notice, and it will be possible to integrate such a player, who is physically and psychologically strong, into basketball five against five or three against three later, “A. Javtokas added.