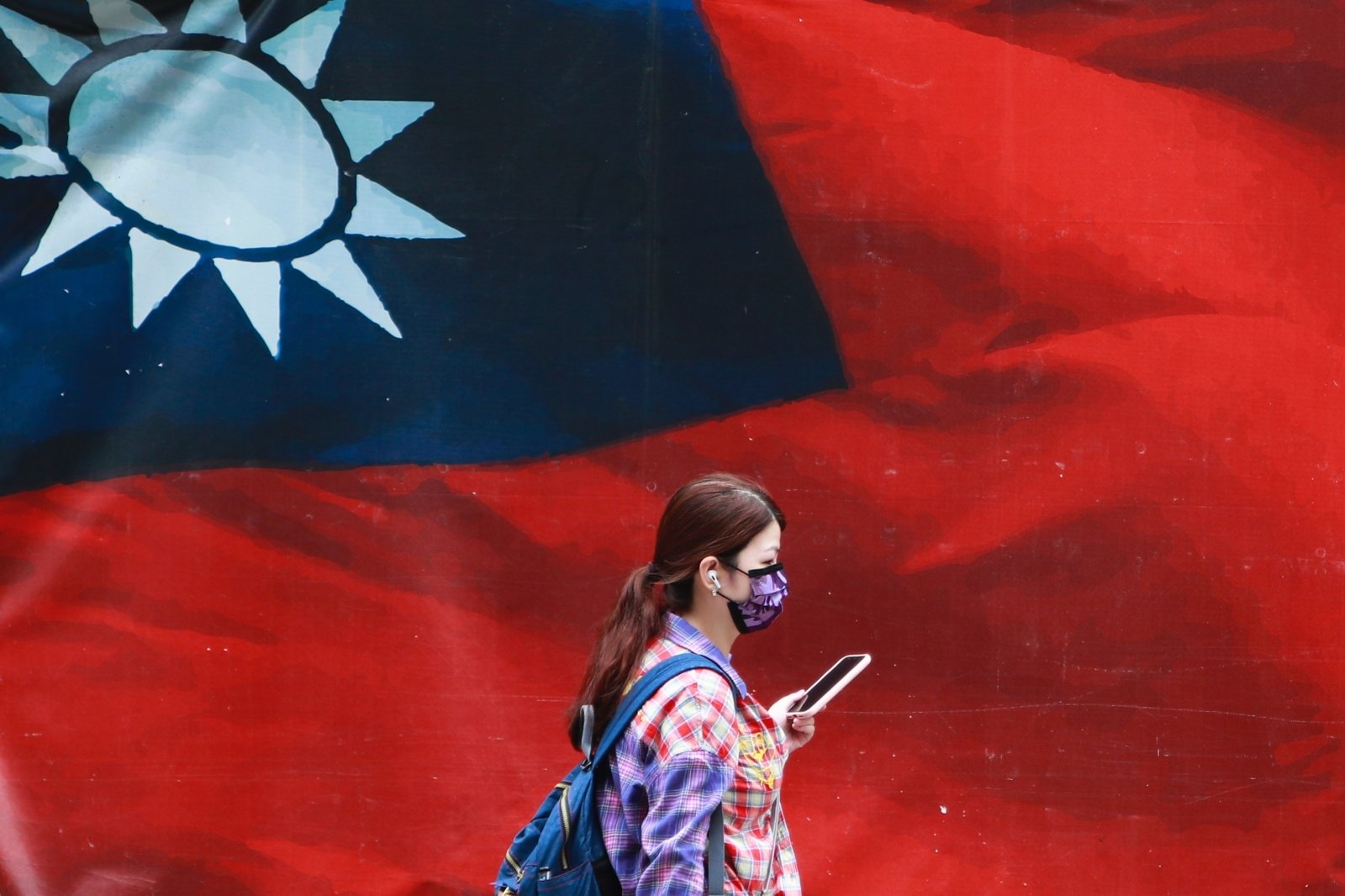 According to political scientist V. Mačikėnaitė-Ambutavičienė, the issue of Taiwan is probably the most sensitive of all for China.

“It is a very sensitive area for China because it has historically been a very problematic area in relations with other countries. 1895 the island has been handed over to Japan under one of the so-called unequal treaties, and China still seems to have been deceived today, ”the expert told Euranet Plus on Knowledge Radio.

A little later, the island of Taiwan returned to China’s message, but after the Civil War, the Chinese Communist Party remained in mainland China.

“As a result, one country established a state in Taiwan and declared a state, and a few years later in 1949, the Communist Party announced the founding of the People’s Republic of China. That situation was very complicated – as a result of the civil war, two states emerged, both of which claim that they are China, ”explained V. Mačikėnaitė-Ambutavičienė.

As a result, China now feels like it wants to join Taiwan as if it owes historical debt and is demonstrating such intentions – 150 Beijing warplanes have violated Taiwan’s air defense zone since Friday, when the Chinese celebrated their national day.

Is the military conflict real?

Still, as the political scientist said, it is difficult to say whether the conflict will turn into a military one.

This has been unprecedented pressure at the moment, as Chinese forces have violated Taiwan’s airspace a very large number of times. It is a sign that “we are here, we are watching, we are seeing what exercises are going on with international foreign partners and the Chinese Liberation Army is here.” Such is the message “, – noted V. Mačikėnaitė-Ambulevičienė.

“The fact remains that China still claims that we will have to connect Taiwan to China at some point in the future. Sometimes in some languages ​​the word “peaceful” is mentioned, sometimes it is omitted, “the interlocutor continued.

She said it is estimated that within four years, China’s military capabilities will reach a level where they can easily occupy Taiwan.

“When there is a situation where China feels confident enough that its military capabilities allow it to do so and, if necessary, fight US forces, China is likely to gain even more confidence. The question of whether China’s connection to the conflict itself is a difficult question, “said an associate professor at an international university in Japan.

However, according to V. Mačikėnaitė-Ambulevičienė, if, in China’s understanding, the red line is crossed, then military conflict is possible.

“It has been a long-standing practice in the EU and in the West in general that relations with Taiwan are in fact developing – there are economic, cultural relations, exchanges, cooperation, but politics remain on the sidelines.

Such is the unwritten agreement that this is happening, at a sufficiently high level, of course, but no one is saying out loud that this is a state and we will now have a formal relationship with this state, called Taiwan. This is a practice that has been established for many years and decades, “the political scientist commented.

China is already probably looking to influence Lithuania and other countries

This position, as she pointed out, has so far been followed by all EU countries.

“It simply came to our notice then. It is difficult to assess how other states will behave, because when Lithuania announced its withdrawal from the 17 + 1 format, (…) at that time it was also said that more and more states would follow Lithuania’s example. Today we see that there was no state that would have adopted the same position, ”said V. Mačikėnaitė-Ambutavičienė.

So the change, according to the interlocutor, is beginning, but it is not yet clear what results it will lead to.

“It simply came to our notice then. That name – the Taiwanese representation in Lithuania – is really a lot of pressure and most of the EU countries take the position that maintaining the situation as it is now is probably beneficial for all countries, although it is very unclear, “said the expert.

So it remains so far, as the political scientist said, it is not clear what Taiwan is considered to be – whether it is an independent state or not.

“It simply comes to our notice then. The EU is still following this, but we are seeing the beginning of change in Central Europe, ”said V. Mačikėnaitė-Ambutavičienė.

Commenting on Lithuania’s decision to open a representative office with the name of Taiwan in the country, the political scientist noticed that the name of the embassy may seem like a trifle to us.

“It may seem like a small detail to us, but in reality it is a very, very big problem for China and a very big challenge for it. It should be borne in mind that this is a problem for China that they must deal with immediately. This means that they must persuade either Lithuania to change its name, or persuade other countries not to follow the same path, ”said V. Mačikėnaitė-Ambutavičienė.

She noted that even the US is talking about Taiwan asking to change the name of the Taipei mission.

“It would complicate relations with China. It is, after all, a first step towards Taiwan’s status starting to change. Having been part of China so far, Taiwan is becoming an independent player in the international arena, “the political scientist said.

As a result, China’s response, as acknowledged by the show participant, will be very strong.

“We do not have very close relations with China and this is not a big problem for us, yet the Chinese are probably intensively looking for ways to find that weak place where Lithuania would really feel the effect and where other countries would think that perhaps we should not act so radically. with China, ”added V. Mačikėnaitė-Ambutavičienė.