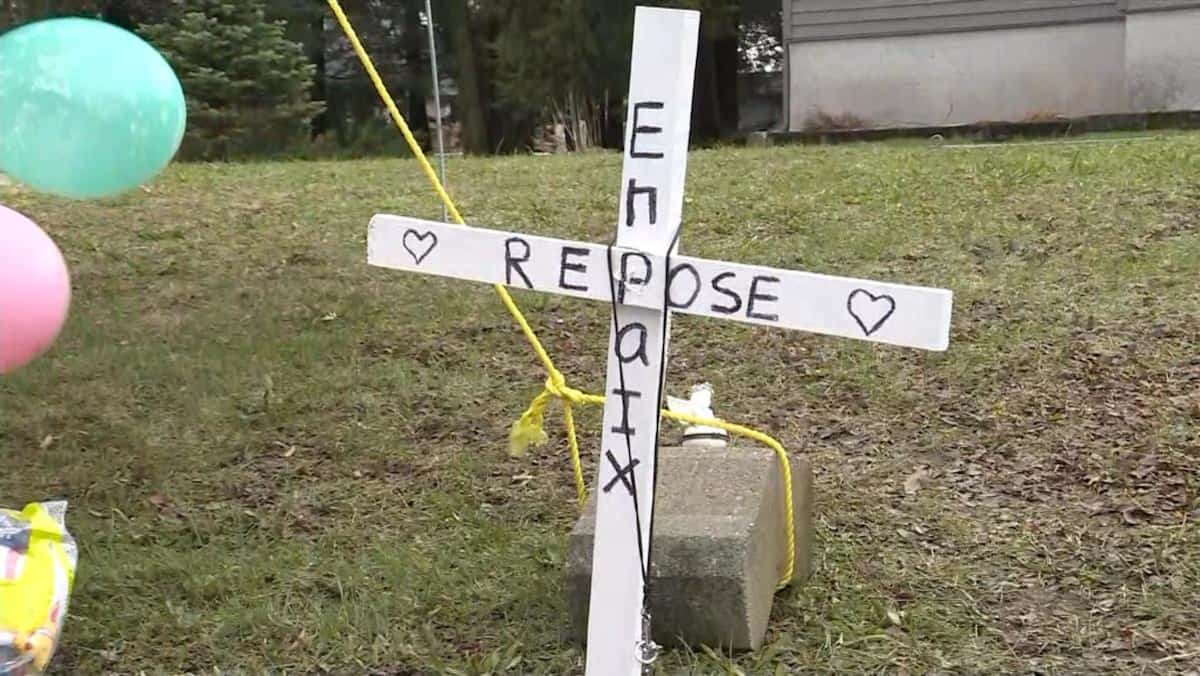 Three years after the tragic death of the little girl from Granby, a colossal lawsuit against the authorities is about to be filed by her mother and her paternal grandmother.

The Department of Youth Protection (DPJ), stakeholders and the Val-des-Cerfs School Service Center will be targeted by this lawsuit.

• Read also: What we did not know about the father of the little girl from Granby

• Read also: Four years in prison for the father of the girl from Granby

On April 29, 2019, a seven-year-old girl was found unresponsive on the floor of her bedroom in Granby, tied up and abandoned by her stepmother and father. The next day, his death was declared at the hospital, raising a surge of rage and sadness throughout Quebec.

Arrested by the police shortly after the events, the child’s stepmother and father finally faced justice in recent months.

The girl’s mother and paternal grandmother are however convinced that the two individuals who faced justice are not the only ones responsible for her death.

This is why they have given the mandate to Me Valérie Assouline to prosecute in civil cases those who, in their view, have failed in their duty.

TVA Nouvelles has learned that this lawsuit will be officially filed in the coming days. In addition to the DPJ, stakeholders will be personally targeted, as will the Val-des-Cerfs School Service Center.

The lawyer who represents the girl’s mother and grandmother confirmed this information, but for the moment avoids specifying the amount that will be claimed. She speaks of an “exemplary amount”.

“People need to know that the DPJ is not perfect (…) There are so many things they didn’t do correctly. And it continues. It caused a drama in 2019, but there were still a lot of dramas after that for negligence because of the DPJ. It is high time that the DPJ be responsible for its actions, ”said the paternal grandmother of the girl in an interview with Mario Dumont.

“The day-to-day workers, they saw this child. Everyone has escaped it, it is unacceptable, ”believes Me Assouline.

In the lawsuit, it will also be question of the fact that the paternal grandmother of the girl would have sounded the alarm at the Commission of the rights of the person and the youth in 2015, four years before the tragedy.

Remember that at the start of the week, the mother of the two little boys killed during a family tragedy in October 2020 in a Wendake residence formal notice for 2 million dollars to the Direction de la protection de la jeunesse and the Department of Health and Social Services. This file is also led by Me Assouline.