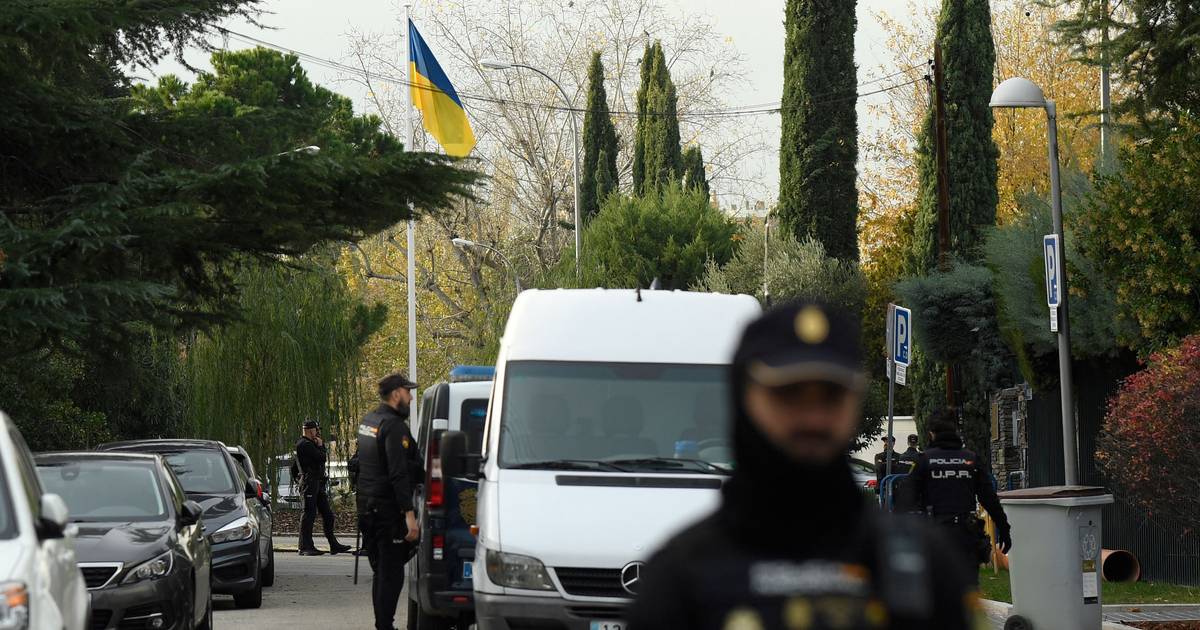 – Refugees in Poland will soon have to contribute to their food and accommodation if they have been in a shelter for more than four months to sit. Ukraine’s neighbor has taken in more than 1 million refugees since Russia’s invasion.

– Ukraine will receive a US support package of USD 53 million to strengthen and repair the energy grid. The infrastructure for energy has been badly damaged after a spate of Russian missile strikes.

– Russia is also affected increasingly isolated in the sports world. Today oligarch Vladimir Lisin was voted out as chairman of the shooting federation, meaning that no Olympic sport is led by a Russian anymore.