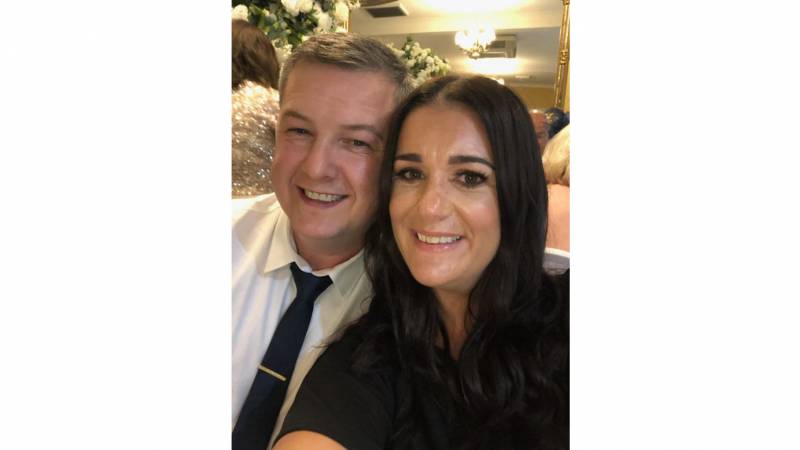 The Liverpool taxi driver who died a week ago a bomb attack survived in his own taxi, calling it a miracle he is still alive. David Perry says he is grateful that no one else was injured in this “evil act”.

Perry also says he is overwhelmed by the many messages he has received. He says he now needs time to focus on his mental and physical recovery.

The bomb in his taxi went off in front of a hospital in Liverpool last Sunday. Perry managed to escape just in time before the car went up in flames. Footage shows that after the explosion he opens the door of the taxi and runs away. Perry was treated in hospital for his injuries.

A 32-year-old man who had brought the bomb with him was killed in the explosion and ensuing fire. He was the only passenger in the vehicle. It concerns an Iraqi asylum seeker with a history of psychological problems.

The police announced that the man had been preparing for the terrorist act for at least six months. It is still unclear what the motive was of the perpetrator, who probably operated on his own.

According to the police, the homemade bomb could have caused serious injuries or deaths if the explosives had gone off in a different place.

British police labeled the explosion as terrorism. The terror threat level was subsequently raised from ‘probable’ to ‘most likely’ as the explosion was the second act of terror in a month.

British politician David Amess was stabbed in mid-October during a visit to his constituency. He died of his injuries.

See also  A man with a knife attacked on a train in Tokyo, 17 people were injured

Watch the images of the attack that taxi driver David Perry survived in this video: