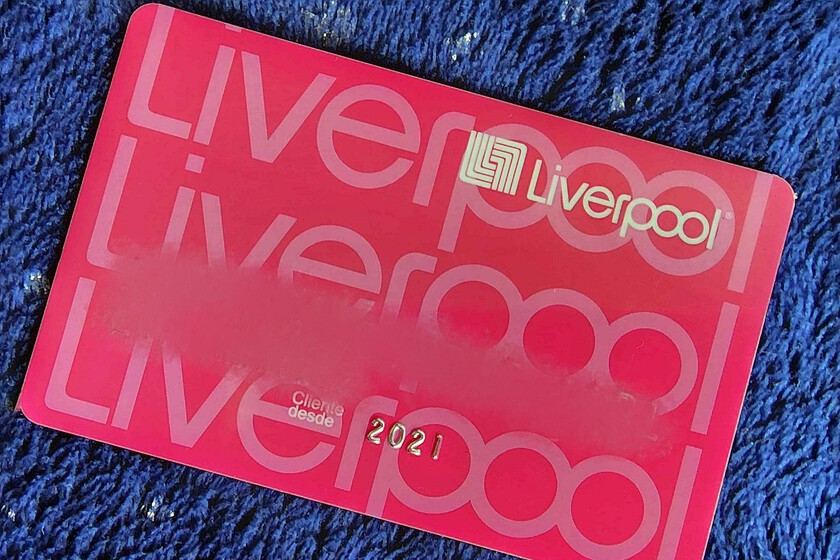 Liverpool is rewarding users who paid for televisions at a discount and who did not receive the products. The case dating back to last August led hundreds of users to organize themselves in WhatsApp and Telegram chats to file massive complaints with Profeco, and the Attorney General’s Office even issued a communication in this regard.

In recent weeks, some of the complainants received another screen model as compensation, while others are receiving electronic wallets of more than 250% of what was paid, in addition to the return of the money, according to people involved. Xataka Mexico.

Today, September 23, one of the complainants said she had received an electronic wallet for 4,000 pesos, equivalent to 250% of what was paid at that time. The same user also obtained her return for about 1,600 pesos that she paid.

Other users have received proposals from Liverpool for larger or smaller amounts, without there being a well-defined pattern for the moment as to why the amounts offered vary for each complainant.

Not all have been contacted

According to Luis Hernández, a consulting lawyer who initially accompanied the complaints from the group of affected users, around 50 people received screens from Liverpool similar to the ones they originally paid for. Of the remaining complainants (originally more than 400), the vast majority have been contacted with e-wallet bonus offers, while a group of approximately 180 people have not yet been contacted by the store.

Liverpool has not been available at the time of publishing this text to give information about the case. In case the store offers any position, we will update this text.