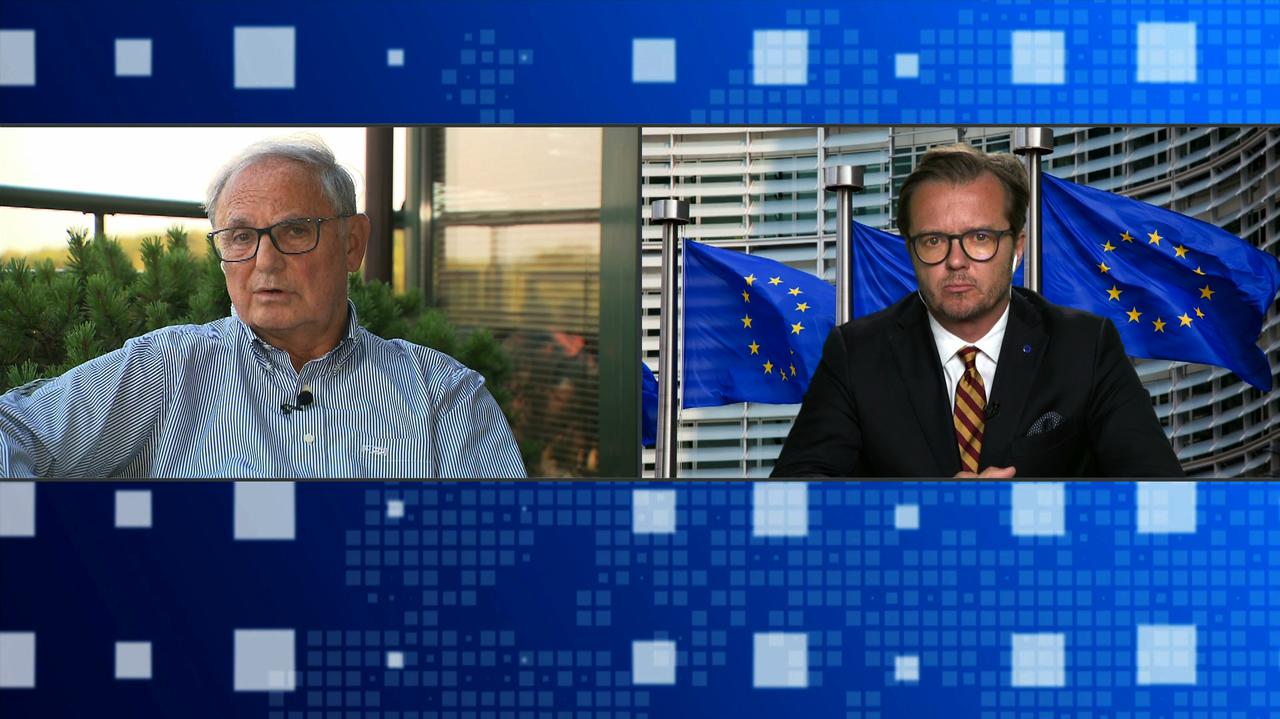 On Tuesday, the European Commission adopted a list of 127 projects under the “Town Partnership” program, which received a total of EUR 2,324,327 from EU funds. The program was able to obtain funding of up to EUR 25,000 for projects that mobilize citizens at local level to debate specific issues on the European political agenda.

On the same day, EU Equality Commissioner Helena Dalli announced that six applications for funding for projects under the program had been rejected. According to the commissioner, Polish local authorities were involved in their submission and adopted resolutions on “LGBT-free zones” or “family rights”.

Marek Grela, former ambassador of the Republic of Poland to the European Union and former deputy minister of foreign affairs, said that the decision of the European Commission was not a surprise. He found that local governments’ resolutions regarding “family cards” and “LGBT-free zones” were “contrary to the fundamental principles of the European Union: respect for human rights, the rule of law, and so on.”

– I would like to say in advance that this is not related to the last summit of the European Union, and it concerns the money that has already been allocated. Decisions have been made at the level of the Commissioner and the European Commission, which has the right to decide what to allocate each resource. This is not a subject of debate, said Grela.

The diplomat decided that lecturing the European Union countries “is inappropriate”. He said that the remarks made by some Polish politicians concern not only the European Commission, but also the member states which express their solidarity with the commissioner’s decision. “This is European taxpayers’ money,” he added.

– It was a warning shot because you have to see it in the right proportions. This does not apply to large funds or a large number of Polish cities – he emphasized.

In his opinion, “in contemporary, democratic Europe” no resolutions are adopted that “target aversion to certain social groups, in this case the LGBT community”.

“Minister Zbigniew Ziobro asked Prime Minister Mateusz Morawiecki to react firmly to the forum of the European Commission, because the decisions of the Commission are unacceptable and illegal,” the Ministry of Justice wrote in a statement on Wednesday.

The lawyer recalled Article 2 of the Treaty on European Union, which “was extensively discussed at the last summit in Brussels when it spoke of linking funds to the rule of law”. – The same article 2 deals with human dignity, non-discrimination, tolerance, pluralism. All these elements constitute the fundamental values ​​of European Union law. Basically the whole community was built on them. So, without observing these rules, the common space and financial streams, i.e. EU funds, cannot function – he pointed out.

– We can notice quite a far-reaching consequence of the EU institutions. After the summit, at which the funds in the future budget were quite clearly linked to compliance with the rule of law, there is now a signal from the European Commission that it cannot tolerate this type of discriminatory acts in one of the European Union countries, because then it would allow such practices in other countries, he said.

In his opinion, local government resolutions concerning, inter alia, “LGBT-free zones” resemble what happened in Russia in 2006-2013, where in subsequent oblasts “resolutions discriminating non-heteronormative people were adopted”. – And then we dealt with the all-Russian law that introduced this type of discriminatory mechanisms. Now we can expect similar practices in Poland. Already Deputy Minister of State Assets Janusz Kowalski announced that all of Poland should be an LGBT-free zone – reminded the patron.

“Ideology will end and pragmatism will begin”

Grela was asked what actions could be taken by EU institutions after firing a “warning shot”. The diplomat noted that the “most conditional budget of the European Union” was adopted during the summit in Brussels. – This applies not only to compliance with the law, but also to other issues, for example the fight against climate warming – he stressed, adding that Poland is “still on the sidelines” in this matter.

– Poland, being in a difficult budgetary situation – like most European countries – due to the pandemic, but also due to a rather risky economic policy consisting in spending pennies in the time of prosperity, may find itself in a situation where the economic interest will prevail . Ideology will end and pragmatism will begin, he noted.

The former Polish ambassador to the European Union said that he observed pragmatism on the part of Polish government representatives during the last summit in Brussels. – Contrary to all the militant rhetoric, fighting for our own, showing that we did not pat our partners on the back, Poland behaved extremely pragmatically. It was becoming a country in the middle between the countries of Southern and Northern Europe. We obtained a fairly decent result, but it is all very conditional – he noted.

According to Wawrykiewicz, linking European funds with the rule of law is an element of the consistent policy of the European Union, which has come to such a conviction based on its negative experiences with Poland and Hungary. As he said, it is about consistently, not confrontational, defending the fundamental values ​​of the Union.

– I think that the European Union will act in a very consistent manner. Financial sanctions – as you can see – are the most effective. This works best for our authorities. This steed in the narrative sphere ends when financial sanctions appear – noted the patron.