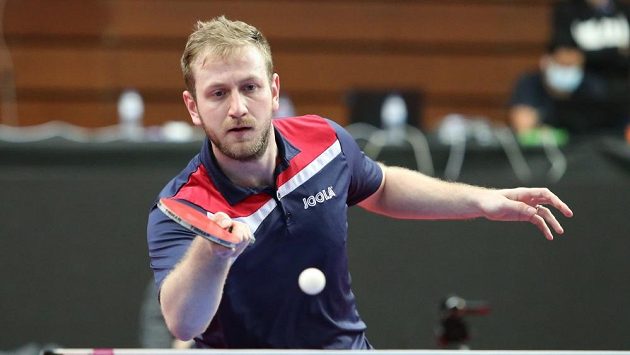 Table tennis player Pavel Širuček will lose his start at the Tokyo Olympics due to a positive coronavirus test.

The ideal transport connection from Prague to Tokyo has become a nightmare for athletes. After landing the “covid special”, Vlastimil Voráček, a doctor nominated by the Czech Tennis Association who was not vaccinated, had a positive test. The next day, beach volleyball player Ondřej Perušič, who underwent vaccination, had a positive test. Širuček as the second of the athletes.

While Perušič can give hope that he will enter the tournament with his partner David Schweiner after a ten-day isolation with a maximum of one pending match in the group, Širuček was already marked with DNS letters at the draw of the Olympic tournament, indicating that he will not be able to start. Table tennis players will start their tournament on Saturday, the day after the opening ceremony.

“We are very sorry for the whole situation. I was very afraid that there would be sports tragedies, “does not hide the sports director of the expedition Martin Doktor.” But none of us can fully influence the spread of the virus, let us protect ourselves. I must say that I admire the attitude with which to this situation. built by Pavel, Ondra Perušič and Simon Nausch in front of him, “said the Doctor.

The Czechs report another problem from Tokyo: the third case of coronavirus infection

The number of positive athletes in the Czech team may not be finite. After confirming the case, several other athletes who were identified as close contacts headed for PCR testing on Wednesday, including beach volleyball players Markéta Nausch Sluková and Barbora Hermannová.

See also  "I replied that I preferred his sister": Materazzi reveals what he really said to Zidane - Eurosport - FRANCE (FR)

“So far, we are waiting for the results of PCR tests, it basically depends on what will happen to us and whether they will let us in training. Cases are increasing, the situation is not ideal. We try to keep fit, we threw a medicine ball the width of the apartment, but we were only here once on the sand, otherwise we can’t leave the room, which is not adequate preparation, “lamented Nausch Sluková. 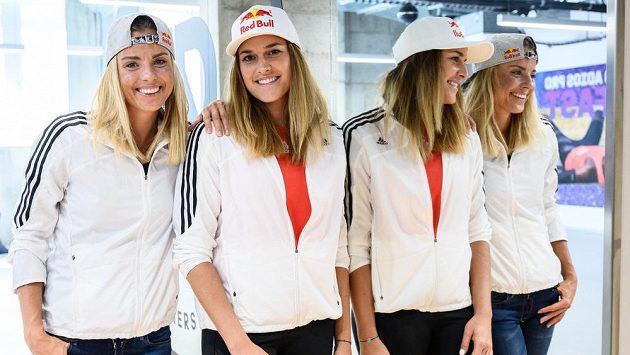 At the same time, regular daily antigen testing takes place. “At this point, we know that two more athletes are awaiting a confirmatory PCR test,” the Doctor admitted.

In total, the organizing committee reported eight new cases of a positive test for covid associated with the Olympics in the last day, including the Dutch skateboarder Candy Jacobs and the taekwondist Fernanda Aguirre from Chile. American beach volleyball player Taylor Crabb is also isolated.

A skateboarder, shooter or swimmer will lose their start at the Olympics due to the covid

Other cases are increasing unofficially so far. And so the director of the organizing committee, Toširó Muto, did not even deny that the games could be canceled at the last minute.

2021 Olympic Games with designation Tokyo 2020 are in progress from July 23 to August 8, 2021. The Summer Olympics are held without spectators and 116 Czech athletes are in action. At the Olympics in Rio 2016, the Czechs won ten medals (one gold, two silver and seven bronzes).

See also  The fourth tournament, the second title, Hradecká with Bouzková September. We are fine on the court, the tennis players agree

“We cannot predict how the coronavirus situation will develop. So we will continue discussions if the number of cases increases sharply, “he said. The chairman of the International Olympic Committee, Thomas Bach, immediately rushed to the statement that such a scenario was ruled out.