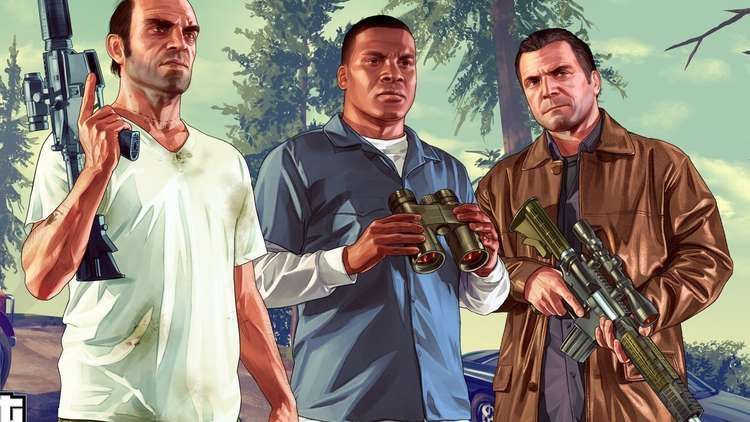 Last Thursday, Rockstar Games released a new trailer for the next-gen version of “GTA 5”. In this, improved graphics, optimized gameplay and seamless character changes are touted. But some fans seem to be no longer interested in a new edition of the title, which was released in 2013, and complain that the game “looks exactly the same” as the PS4 and Xbox One version.