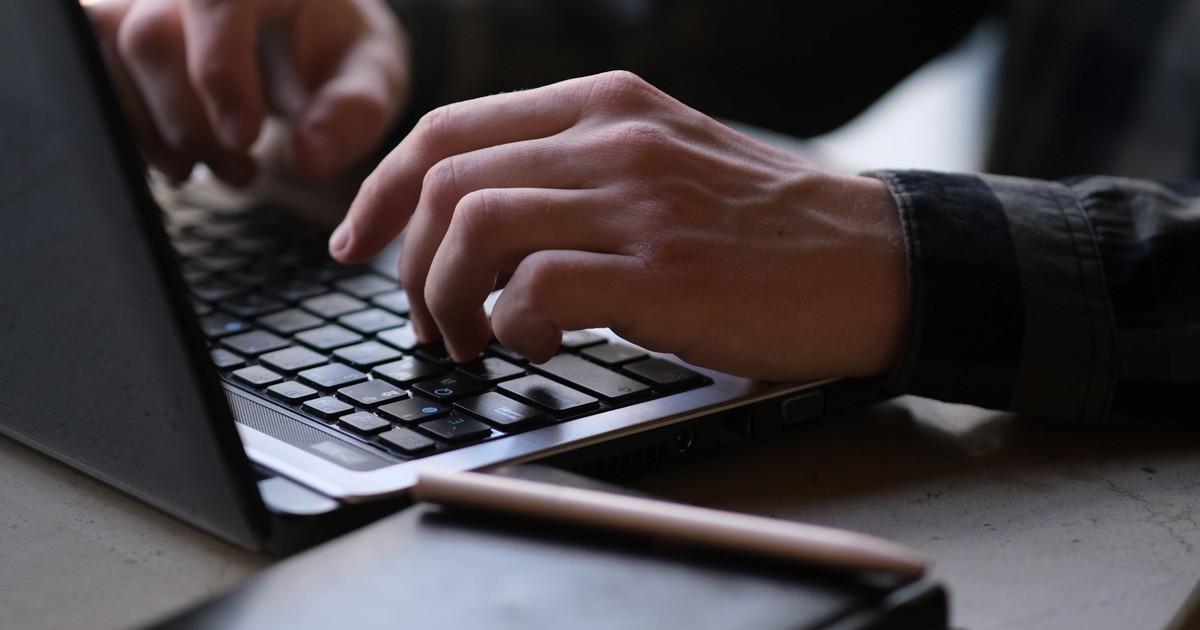 Although programming courses abound, many companies need another profile. And it is more accessible.

lack of programmers in the country it is a problem that many companies have to deal with when hiring staff. For this reason, in addition to courses and trainingthere are development options that require less skills: programming known as “low-code”that of low level.

Low-code is a software development approach that requires little or no skills to create applications and processes. Unlike already trained programmers, who can handle various languages ​​with different levels of depth, everything that is low code it is more accessible as a gateway for those without experience or prior knowledge.

As a quick and easy alternative to conventional software development, these platforms have gained popularity. Technical developers and basic users (that is, non-professional development) can use a low-code framework to create applications of a wide variety to meet the demands of market growth, simplify processes and facilitate digital transformation.

However, despite its benefits, low level programming has its limitations: when a project scales, many times, it is not enough and more infrastructure is needed.

Here, the basics of low code, what is gained, what is lost and how to start in this area that, in many cases, is paid in dollars.

What is low-code development?

Develop with another paradigm. Photo Pexels

The difference between traditional and low-level programming lies in the depth of knowledge that one must have. Instead of hard-coded computer programming, the “low level” framework proposes a development framework much more similar to the environment of the operating system that we use (Windows, iOS or even some distribution with a Linux graphical interface).

Basically it is about “dragging” elements from one place to another, something much more similar to managing a file explorer than a sophisticated language programming system.

What improves with low code programming

Low-code implementation often results in very noticeable changes First, it allows applications to get to market faster On the other hand, business users can conveniently grant access to their program using a low-code platform. At both the broad and micro levels, users can control who has access to the application.

Finally, a cost issue is narrowed down: making software in the conventional way, that is, manually coding each part of the system, is difficult, time-consuming and expensive.

Low-code platforms, on the other hand, allow the development of more applications in less time, lowering the cost of the process.

Limitations and where to find work

Not everything plays in favor of low code: there are limitations. Photo Pexels

Of course, not all are advantages in low code. One of the problems with this type of work is that there are many who want to get into this world of programming and, entering with a basic knowledge, the competition is great.

A second issue that appears as a difficulty is that, naturally, not everything can be done at a basic level: there are jobs that require more infrastructure. For this, “traditional” programmers are needed, that is, those who can execute more complex tasks.

It is not the same, moreover, in this sense, the low code and the “no code”: There are jobs related to programming that do not require any knowledge at all. However, low code has a learning curve that, if you don’t master it, you won’t be able to get very far.

As for where to find work, many industry experts say that this demand is growing. With which it will not be difficult to run into job offers in regular online sites like Linkedin.

It’s just a matter of paying attention to the searches, applying and seeing how you can learn. on the progress.