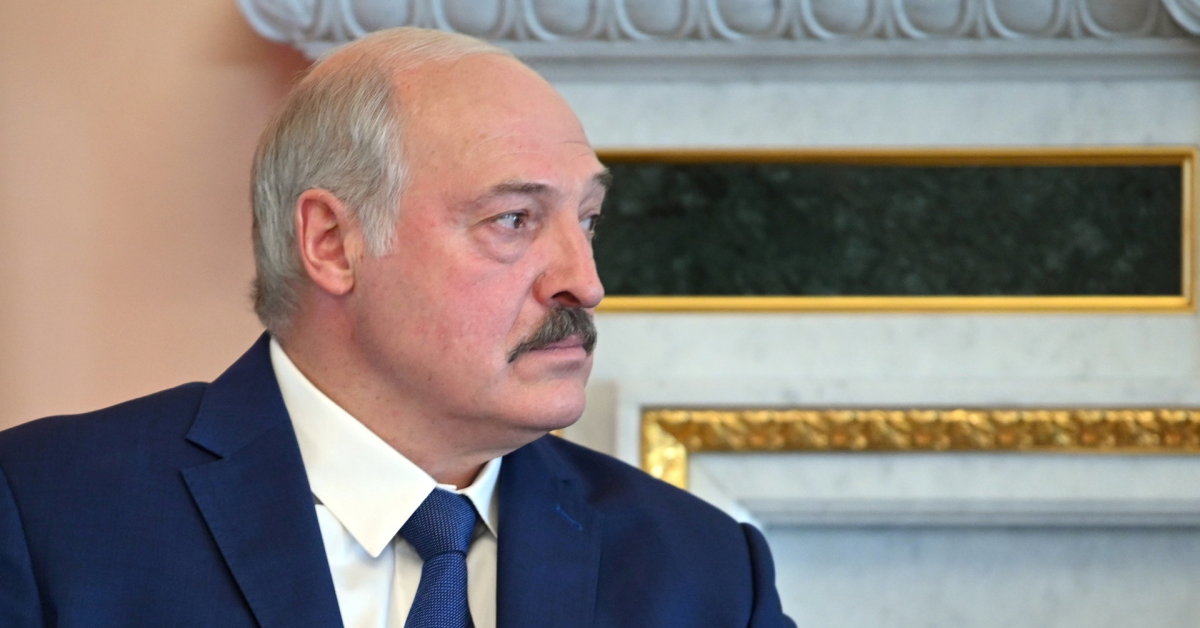 Lukashenko was accused during the meeting with the ambassadors. An excerpt from his speech, probably mounted, was later shown on state television.

Lukashenko stated that Lithuanian border guards allegedly confiscated documents from 26 migrants, mostly women and children, tore them up and took them to the Belarusian border.

“Put it up front, how did the fascists do it, remember? Sent peaceful people forward. In the same way, they sent those 26 people across the border, shooting them over the head, beating them, ”Lukashenko was quoted as saying by state television.

The autocrat compared Lithuanians to the Nazis, who allegedly drove migrants from the country. Mr Lukashenko threatened that armed “radical Muslims” would soon “flow” to Lithuania from the Middle East to “defend the disadvantaged”.

Earlier this week, Belarusian state media reported that Iraqi migrants detained in Lithuania had been beaten, then taken to the state border and forced to enter Belarusian territory under threat of use.

In recent weeks, the number of migrants crossing the Lithuanian border illegally from Belarus has increased significantly.

According to the data of the State Border Guard Service (SBGS), over 2 2 thousand of them have been detained since the beginning of the year. This figure is more than 27 times higher than it was throughout 2020.

The Lithuanian authorities assure that this is an operation organized by the regime in Minsk.

See also  Protests against police in Belarus: "Shame on you!"

The flow of migrants has increased as Lukashenko has threatened to “flood” Europe with migrants and drugs.