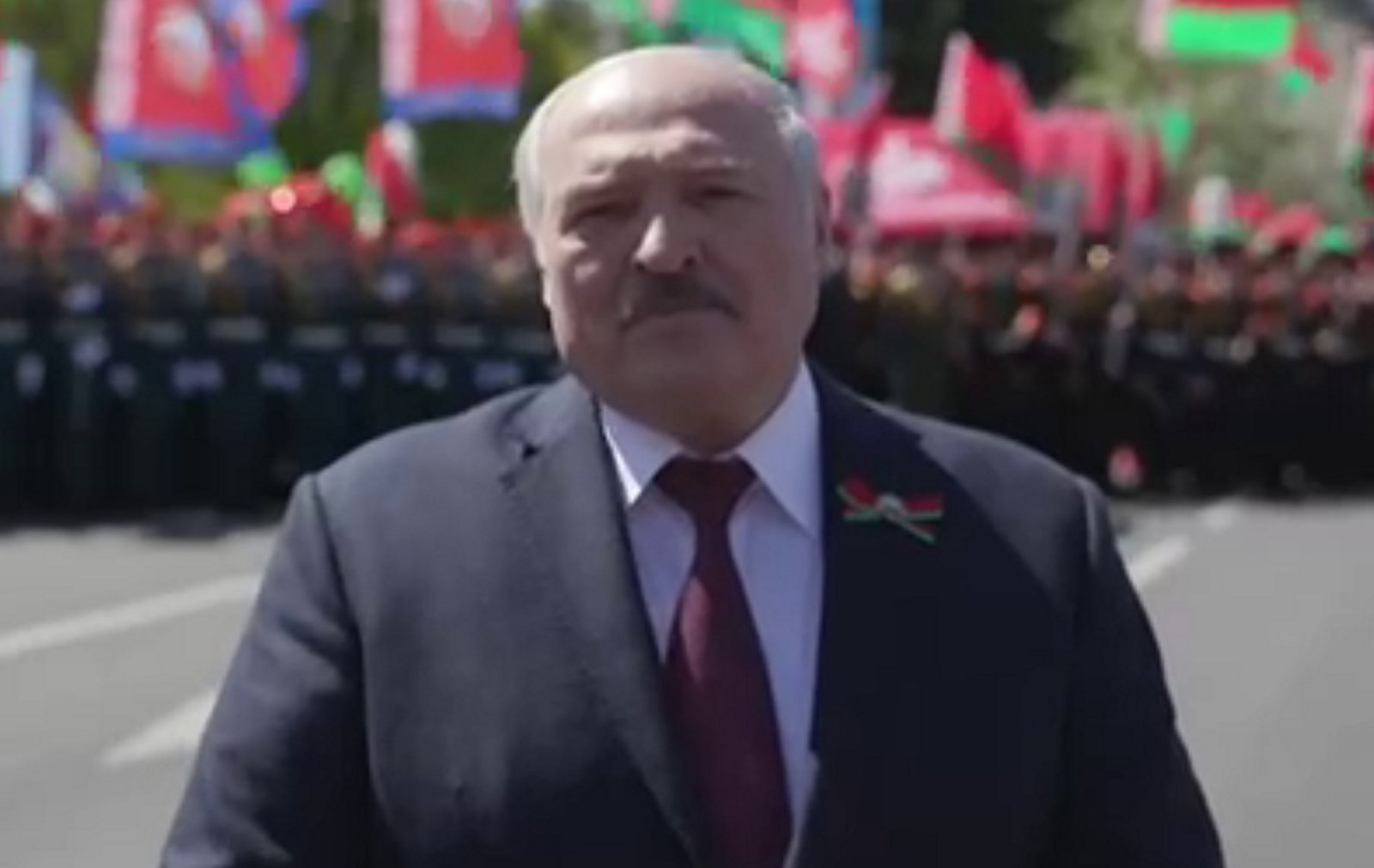 “Organize and tell us where to bring fertilizers, groats, salt, etc. to the border. We will bring it, “Lukashenko said on Monday.

According to Lukashenko, who is quoted by BelTA, “Lithuanians, like Belarusians, are peaceful, good, orderly people.”

“Well, is it possible to act in a way that would be worse for your country and your nation?” Lukashenko asked.

He also stated that Europeans are going to Belarus for cheap fuel.

“All the West flooded with canisters, barrels and pots to fill us [degalų] “Lukashenko said.”

He said earlier that people in several countries neighboring Belarus were “standing along the border asking to sell salt and buckwheat”.

Delphi recalls that on 14 April the Belarusian Border Service announced that Latvian and Lithuanian citizens would be able to enter Belarus without a visa for a month.

Belarus’s border with Latvia and Lithuania can be crossed without a visa at border checkpoints from April 15 to May 15. This can be done an unlimited number of times, to visit the entire territory of Belarus, it is not necessary to have a permit to visit the border area, only the border guards must be informed of such intentions in advance.

Lithuanian intelligence warns that the increase in tensions over the Russian war in Ukraine has increased the risks for Lithuanians traveling to Russia and Belarus.

According to the State Security Department, the intelligence services of these countries are taking more active steps in trying to recruit Lithuanian citizens arriving in Russia and Belarus. The Lithuanian Ministry of Foreign Affairs also urges not to travel to Belarus, despite reports of visa-free travel to the country.

Lukashenko: West “at war with Russia” In Ukraine

Belarus’s authoritarian leader, Lukashenko, an important ally of Moscow, accused the West on Monday of supporting Nazi ideas and “fighting Russia” in Ukraine.

“The Nazi followers are obsessed with the idea of ​​revenge, but they are not ready to openly fight the successors of the Soviet people,” Lukashenko said on the occasion of Victory Day in Russia and some other former Soviet countries.

“That is why they are flooding Ukraine with weapons, fighting monuments, symbols and veterans,” Lukashenko said.

He accused the “Western elite” of giving “Nazism the rank of state ideology.”

“It’s no secret that the entire Western world is at war with Russia in Ukraine,” said Lukashenko, 67, who has ruled Belarus since 1994.

He also criticized Western sanctions imposed on Russia and Belarus since the invasion of Ukraine began.

“No one abroad cares that the Belarusian army is not involved in the fighting,” he said, adding that these “attempts to suffocate” Belarus would “only strengthen it”.

“Belarusians are not aggressors, but they remain an ally and strategic partner of our fraternal Russia; “We will support it in every way possible,” Lukashenko said.

On February 24, Russia sent troops to its pro-Western neighbor, Ukraine, from its territory, from annexed Crimea, and from Belarus.