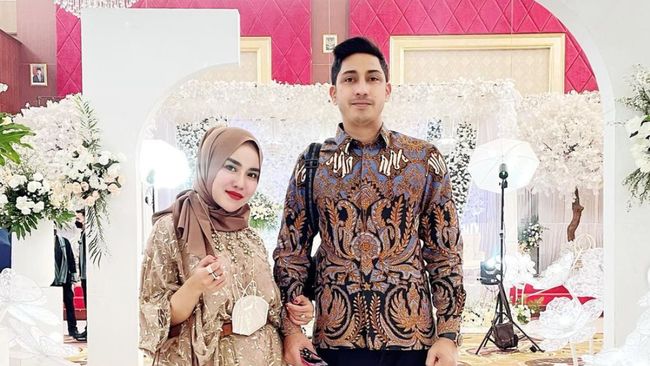 Lukman Azhari, Medina Zein’s husband, couldn’t help but cry when he found out that his wife was sentenced to 1.5 years in prison.

In the trial reading of the demands by the Public Prosecutor (JPU) at the South Jakarta District Court on Monday (19/9), Medina was found guilty of two cases, defamation and threats.

Lukman Azhari shed and wiped his tears as he bowed his head when he heard the length of his sentence for Medina was 1.5 years.

“I was sad,” said Lukman Azhari when met at the South Jakarta District Court, Monday (19/9).

“I am that person, sadly, because it is also hard to see Medina, as a lawyer who is a defendant for his own wife, this is hard,” he continued.

Ayu Azhari’s sister said that Medina Zein’s sentence was the toughest thing for her family.

“This is the hardest test for my family, but God willing, everyone has wisdom,” he said again.

“May Allah give strength, I wish Medina the best,” he concluded.

Medina Zein was previously reported by Uci Flowdea and Marissya Icha for cases of defamation and threats to the South Jakarta Police.