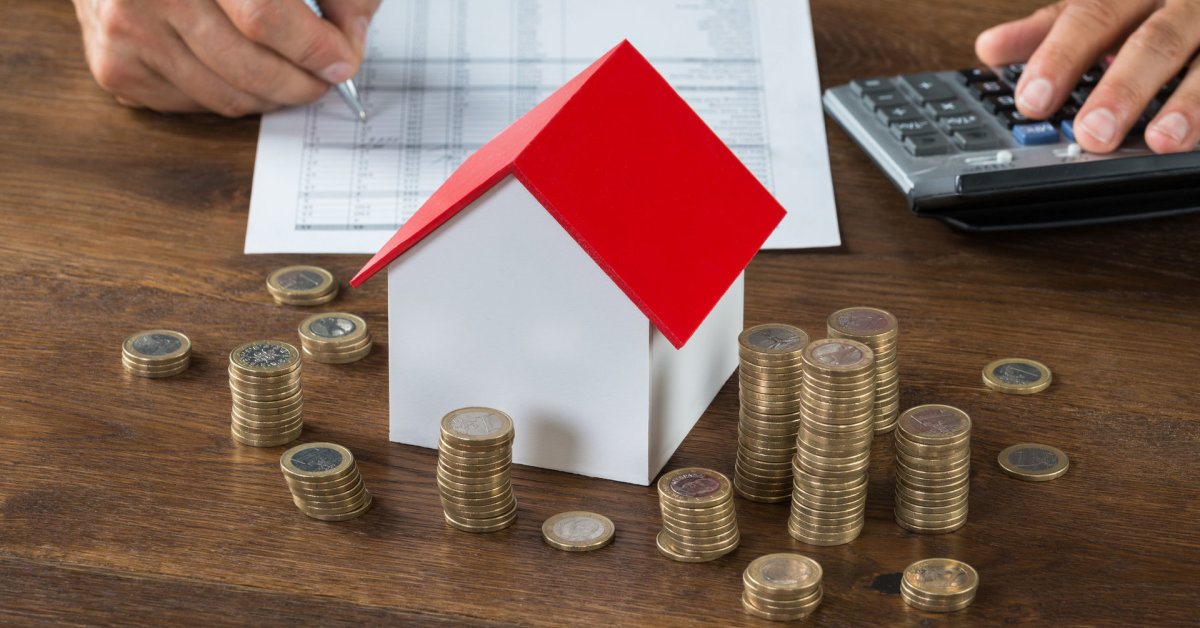 During the first three months of this year, Luminor Bankas issued LTL 117.8 million to customers in Lithuania. 1310 loan agreements were signed. The average loan size in Lithuania increased by almost 9 percent. and now stands at nearly 90,000. euros. The average loan issued in the first quarter of last year did not reach 83 thousand. euros.

“The demand for housing is recovering. In late February and early March, when the war broke out in Ukraine, mortgage lending slowed somewhat, but demand picked up again in mid-March. We also see that in the face of rising inflation, some customers are determined to invest their money in real estate, so they are applying for more affordable housing financing. Assessing the entire first quarter, customers bought almost a tenth more expensive housing than a year ago, ”says Olga Kazanavičienė, Head of Credit Products at Luminor Bank.

“When it comes to housing loans, the situation in Lithuania is different from Estonia and Latvia. Our country is experiencing faster price growth, and the number of loan agreements has fallen less sharply. This is determined by both the situation in the internal market and external factors, ”says O. Kazanavičienė.

A “press release” is a newsletter created and distributed by news agencies, legal entities and individuals about news about services, products, companies or institutions, and so on. When deciding on the publication of content, UAB 15min takes into account the relevance of the information, the benefits to society, and the public interest. UAB “15min” is not remunerated for publishing this content. The editorial board has the right to edit, shorten, supplement and delete the links and titles in the text.